Modern technology has easily penetrated every strata and scope of our society. From moderately-educated mechanics to high-profile executives, everyone carries with them smart mobile devices. The infiltration of technology has spread widely and in many cases believed to be somewhat beneficial. However, technologies can be exploited by bad individuals. Such an exploitation can be committed by malicious individuals through the use of various computers.

Even today, some experts still disagree about what cyber crime may entail. Some argue that cyber crime is not much different from standard crime. It can be based on specific motives and specific acts are performed by these individuals. 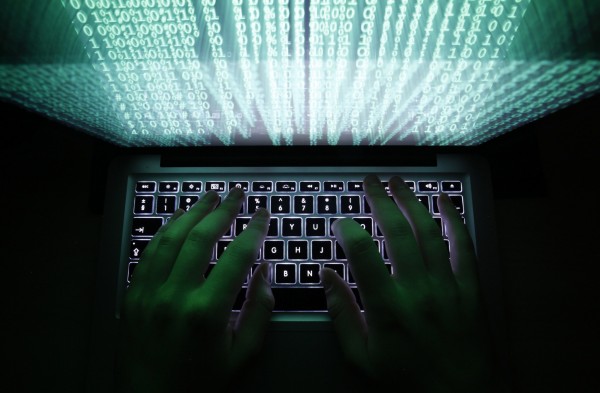 However, despite these similarities, both cyber and conventional crimes can be different substantially in practice. People could find cyber crime much easier to commit. It could require much fewer resources compared to the relative damages. Unfortunately, many countries still adopt rather archaic laws that can cause much of these crimes untouched. In this case, existing laws may not enforceable against these crimes.

While the act of trespassing a physical house can cause immediate arrest, this won’t likely to happen in online platforms. In fact, multiple new online crimes consistently fall between the cracks.

Mechanisms of cooperation could become rather slow and complex. Cyber criminals can easily defy jurisdictional realms of physical sovereign nations. It is also easy to make such attacks to appear arriving from different geographical locations. These techniques may make legal enforcements increasingly difficult to do.

We should protect ourselves from those who intentionally steal personal information. This also causes many private and public institutions to rely increasingly in security methods. The rapidly changing e-commerce world requires proper self protection. There are two types of cyber crime targets, one of which physical computing devices, such as servers, computers and mobile devices.

Many average Internet users are simply unaware of technical threats and some of them may inadvertently do some of the offenses themselves. Current laws that regulate cyber activities can be quite confusing at times. Legal professionals regularly argue about the interpretation of these laws. They also come under fire from a group of lawyers denounce some parts of the law. IT practitioners may also argue that there are enormous obstructions caused by the adoption of these laws.

A more pressing concern could be whether average people can maintain their privacy. Service providers are expected to comply with current laws. In fact, it is possible for us to get arrested for bombarding specific individuals with multiple Valentine Day wishes, especially if they consider that our messages are filled with indecent, lascivious, lewd, profane, vulgar and obscene language.

Laws are designed to protect the liberties and rights of individual, so we should make sure that we also comply with such rules in our online activities.

Injured In A Motorcycle Accident? 3 Ways To Move Forward