The term pardon describes a very broad concept that encompasses several related procedures, including pardoning, commutation, remission, and reprieves. A pardon is both the forgiveness of a crime and cancellation of the relevant penalty. Commutation or remission refers to the lessening of a penalty without the actual forgiveness for the crime, which means that the beneficiary of commutation or remission is still considered guilty of the respective crime. The reprieve is the postponement of punishment with the object of a pardon or some other review of the sentence. A pardon is granted when an individual has demonstrated they have paid their debt to society or when they are considered to be deserving. 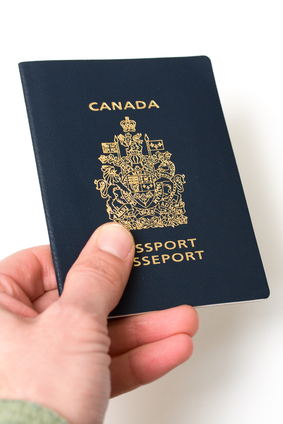 Canadian pardons are regulated by the Parole Board of Canada, the authority and federal agency that makes pardon decisions under the Criminal Records Act. The Parole Board of Canada has the power to issue, deny, grant, or even revoke pardons. 2012 was the year that changed a number of elements referring to the Canadian criminal justice system, including the terminology. As a result, Bill C-10, which speculated the changes, replaces the term pardon with record suspension, while also changing the pardon system.

Canadian pardons keep judicial records of convictions completely independent of other criminal records. This allows for law-abiding citizens to reintegrate into Canadian society since the CRA basically removes all information about the respective conviction. An approval from the Minster of Public Safety Canada is required in order for federal agencies to be allowed to disclose information about the conviction for which an individual received the pardon. Canadian pardons do not erase the actual conviction of a crime, but simply keeps the record about the conviction separate from other criminal records.

Canadian pardons are a second chance to a normal life. Citizens who respect the law and have been granted a pardon are given an opportunity to enjoy the benefits of such a normal life. All disqualifications coming from a criminal conviction are removed by a pardon, including the ability to contract with the federal government or the eligibility for Canadian citizenship. However, Canadian pardons are not a guarantee of visa or entry privileges to another country. In addition, a new conviction may reactivate an individual’s criminal record even if the individual is in receipt of a pardon.

Canadian pardons also involve certain eligibility criteria such as completing sentences and the waiting period, paying all fines, costs, restitution, costs, or compensation orders, and much more. In order to better understand Canadian pardons, you need to contact with a company specializing in pardon services. We highly recommend Trusted Pardons, which has years of trusted experience helping Canadians with pardon services.

Industrial Warehousing: 7 Things You Need To Be Successful

Crowdfunding: Could It Work for Your Small Business?