When the housing market collapsed a few years ago, many people found themselves seriously underwater on their homes. They owed far more than their homes were now worth. In some cases, they owe hundreds of thousands of dollars more. Combined with high rates of layoffs resulting from a sluggish economy, many get desperate. They can no longer afford their mortgages.

Foreclosure damages a credit report more than most events, so consumers usually consider other alternatives. One of these options is a short sale. In this case, homeowners will sell their homes at a rate lower than they owe. It helps people avoid foreclosure, but also presents other serious considerations. 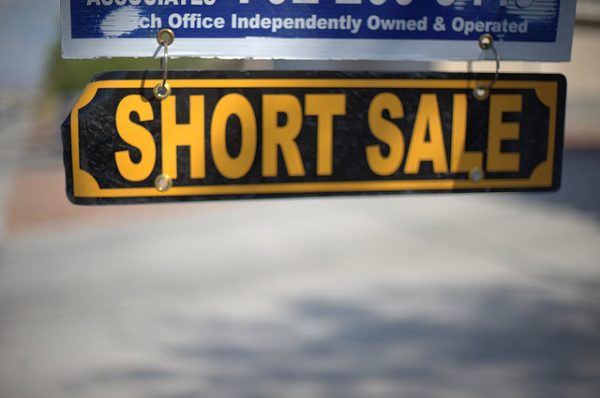 Last year, nearly three times as many Americans sold their homes short than those who went through foreclosure. Short sales represent about a third of all home sales. There are various justifications for a short sale, all predicated on the assumption that the home has lost significant value:

Mortgage institutions usually place minimum requirements for short sale eligibility. Homeowners must demonstrate that they have suffered a severe financial hardship that makes them unable to make their current payments, or that they have no choice but to move. Those in the military or that were in the military before should check the availability of VA loan application that may entitle them to additional benefits.

Banks usually prefer to work with a homeowner for a short sale rather than a foreclosure. With a short sale, the homeowner is doing most of the work to prepare the home for sale. In exchange, the bank often agrees to forgive the shortfall between the sale and the total of the mortgage. By comparison, homeowners whose loans go to foreclosure may face serious debt.

Depending on the laws of the state where the loan originated, once the bank has sold the home, lenders may obtain an injunction against the homeowner for the remaining debt owed on the mortgage. Even if the state protects the consumer from such charges, the homeowner may have to claim that unresolved debt as income on their tax returns, dramatically increasing their tax liability.

Consumers are remiss, however, if they do not consider some of the problems presented by short sales. The first is the process. In a typical home sale, the seller must interact with their agent, the buyer’s agent and the buyer’s financier. A short sale adds a layer to this in that the seller’s mortgage company must agree to all terms before the sale can go forward. If an agent is not well-versed in managing a short sale, it may be rejected by the mortgage company. As a result, short sales are more likely to fail than the average home sale.

To many consumers, short sales seem to be much better than a foreclosure. In states where the owner of a foreclosed home is not protected from owing further debt, this makes sense. But the potential drawbacks make it clear that short sales should not be taken lightly.

Selecting The Best Professional Cleaning Product Suppliers In Your Area

Horizontal Wood Fences: All You Need To Know

5 Ways Your Business Can Save Money While Being Green