If you’ve been trying to buy and sell things online through various companies, you know that many factors go into the final price of an item. The price you set the item at is the original cost. Shipping costs are added to that, along with any applicable taxes. The taxable side of eCommerce can be a bit confusing because many large retailers, like Amazon, don’t seem to charge any sales tax on their items, while other retailers may carry the same item but have to charge tax on it. However, sometimes Amazon does apply a sales tax, and that confuses many buyers. By learning about the current situation, you’ll understand where sales tax applies in respect to the Internet. 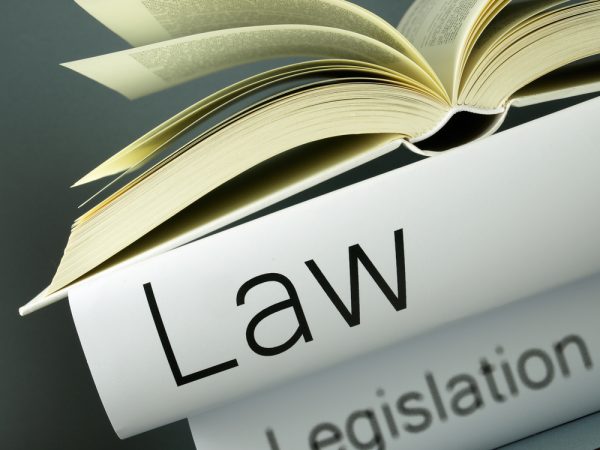 The United States has no national sales tax. This is because each state has the power to determine its own. The laws can get murky, however, when dealing with online retailers. In 1992, the Supreme Court ruled that businesses without a physical presence in a state do not need to collect sales tax. Therefore, a strictly online business doesn’t need to apply any taxes. That makes sense, but this ruling was also established before eCommerce was as popular it is now.

This explains how large retailers like Amazon can get away with not charging an Internet sales tax. As long as the state in question doesn’t a have a physical Amazon storefront in it, the consumer won’t need to pay taxes. Consumers tend to be huge fans of this system, and it proves to be less of a hassle for retailers. But the original intent of the law was that consumers would make up for the tax by taking care of it on their own. This hasn’t come to pass, and states are not in favor of the current situation.

State governments have been feeling the burn from not receiving any taxes that could have been applied to online purchases, so they’re fighting back. Right now, for example, Amazon charges sales tax in 13 different states, according to reuters.com. These states have fought hard for the right to charge a state sales tax on online purchases, and rightly so. Many consumers are now doing all their shopping through online outlets.

In the future, it is likely that states will gain the right to charge sales tax on purchases made from their respective regions. However, the bills in Congress never seem to make it all the way through, and another Supreme Court ruling may be necessary to overturn the one made in 1992 that favors online businesses. In the meantime, choose a retailer that suits your needs best. If you feel the additional cost of sales tax will deter customers from your products, you can always try to find a retailer that won’t force you to apply them. Right now, brick-and-mortar businesses are the only ones absolutely guaranteed to charge sales tax, though that may all change in the near future.