Not long ago, a study conducted by Dr. Eric Swanson and his group on 300 individuals who had undergone liposuction came to the conclusion that the treatment not only is beneficial in terms of a relatively safe fat elimination and body contouring but it can also bring down the quantities of blood triglycerides after the operation up to 43%!

Yet, things are not always so straightforward on these subtle medical and cosmetic maters. A newer research completed by a scientific team at the Washington University School of Medicine has claimed that, in fact, liposuction carries no special health benefits for the patients who have proceeded to it. Additionally, this latest research revealed that there is no established connection between the popular fat-removal procedure and the reduction in blood pressure and cholesterol levels, and therefore, liposuction cannot actually render significant benefits in terms of protecting against health disorders like diabetes or heart diseases. 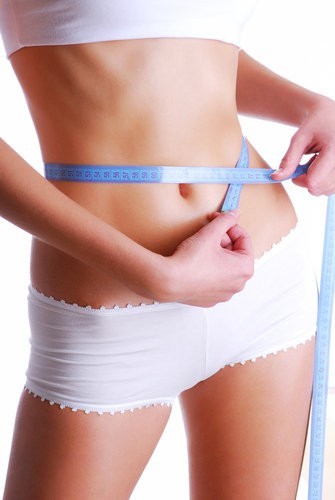 More specifically, the research carried out by the Washington University School of Medicine recruited 15 female individuals carrying excess flab in the abdominal area; of them, 7 had type-2 diabetes while the other 8 were not diabetic. Before the liposuction, those women underwent an insulin-sensitivity test, had their blood pressure and blood lipids analyzed, while also being checked for indications of coronary disease.

After a week’s time, all the participants moved through the liposuction procedure, having a substantial volume of fat removed from their body. Three months after the operation, new measurements of the above variables were completed, showing a decrease of approximately 20% in the amount of fat taken out, whereas the average Body Mass Index (BMI) reduction was 3.9 points for the diabetic individuals and 2.3 points for the non-diabetic ones.

However, the truly noteworthy aspect of this research is that no indication of reduction in blood pressure, blood lipids and blood glucose levels emerged! Actually, the scientists in charge of the project outlined that, in spite of the sizable reduction in subcutaneous fat, no advantageous health-related results came up, while liposuction had a negligible effect on the amelioration of the metabolic rate, which is often the culprit for fatness. In essence, as outlined by the researchers, “decreasing adipose tissue mass alone will not achieve the metabolic benefits of weight loss”!

Obviously, the whole issue is definitely not a simple one – and more solid groundwork on its benefits is needed. Definitely, liposuction is a truly advanced method of reducing body weight and excess fat, so it may be unreasonable to judge it by a single study, especially when the researchers of the initial study deduced that a substantial decrease in post-operational blood triglycerides had been achieved. So, stay on-line, as more reports and updates are to follow at LipoAdvisor.com

Plastic Surgeons – The Way To Pick Out The Right One