The count down has begun… Halloween will be here before you know it. The big question on everyone’s lips is: have you got your costume sorted yet? If the answer is no… Then shame on you! But do not fear, that is why we are here to give you the top ten Halloween costume ideas of 2013…

1- Monster Morphsuit
Morphsuits have quickly risen to being one of the most popular costumes worldwide, with the ability to turn you into an instant celebrity, and for this Halloween they are bringing the scare factor back to Halloween with this new limited edition monster collection.

2- Real Beating Heart Zombies
With the trend towards wearable technology exploding (i.e. Google Glasses), this Halloween will see the first ever costumes that incorporate smartphone app animations, invented by Mark Rober a NASA scientist. Just imagine dressing as a Zombie doctor or pirate, but instead of simply using make up to create a chest wound, your iPhone runs an app displaying a beating heart to the other guests. You can toggle through 3 other different animations to show crawling maggots, tarantulas and wriggling snakes to blow peoples minds…! Simply download the FREE Morphsuits app, select your animation and get ready to be king of the party!

3- Miley Cyrus
The former Hannah Montana star is in the media on a daily basis, but lately for all of the wrong reasons. Miley will be everywhere you look this Halloween- through a combination of her remaining child fans, people mocking her recent antics and some odd, grown men.

4- Despicable Me 2 Minions
Despicable Me 2 has been one of 2013’s most popular films, with the minion characters taking the main focus. Toys, t-shirts and now Halloween costumes are expected to follow, and sell huge figures. The cuddly minions will be popular amongst children across the country.

5- Saving Private Morph
Lets face it; toy soldier costumes have always been one of the most popular and fun group costumes to dominate a party, and this trend is only set to increase this year with the release of the new Call of Duty video game.

6- Khaleesi
Game of Thrones has become one of televisions hottest shows, and Khaleesi has become the most loved character. The rise in her popularity has seen many starting to call their daughter by her name. With the show being the talk of the world, you can bet you’ll be surrounded by hundreds of Khaleesi costumes. 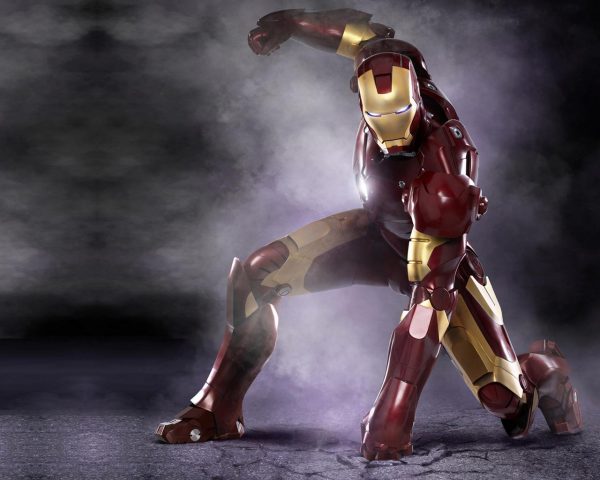 Iron Man is one of the worlds most popular, and loveable characters, but the 2013 release of Iron Man 3 should only see its demand increase. Labeled a cool, flashy and desirable costume, so why not be your favourite super hero?

8- Transforming Costumes
Real transforming costumes are sure to be the award winning costume as this is the first Halloween they are available to buy with limited edition stock. Perfect for when you’re being chased by a gaggle of girls or the establishment or when you’re just at a party and want to blow party-goers minds with your transforming skillz.

9- Baby Shrek
Shrek has been one of most popular films for the last decade, and the demand to be Shrek is as hot as ever. Although he is supposed to be a scary ogre, he is loveable, friendly and cute. With this cuteness in mind, expect to see plenty of cute babies in a Shrek costume.

10- Batman
Batman has forever been a favourite cartoon character, and therefore a popular choice for a Halloween costume. Smart, stylish and sharp, Batman is the perfect choice for all the young and old males… A safe, but popular choice! Now all you need to do is find somebody to be Robin.

Dare to scare! By picking one of these costume ideas, you are sure to be on to a winner!

Gangsters and Guns: Famous Firearms Of The ’20s and ’30s.

All You Need To Know About Shirts For Men