Getting pregnant can prove to be more challenging than you might expect. Culturally, we place a lot of weight of the challenges you face after you get pregnant: the twinned discomfort and joys of carrying a baby, assistance and advice from friends and family, whether it’s wanted or not, and navigating maternity and paternity leave. Actually conceiving is considered in relatively simple terms: you are either fertile or not, and if you aren’t able to get pregnant as quickly as you were expecting then it’s easy to feel depressed, or even despairing of your chances to start a family.

Fortunately you have lots of options available to you to boost your chances of conceiving, even before you start to consider more involved and intrusive medical interventions. Today we’re looking at how you can boost your chances of conceiving with a better understanding of the cycle your body goes through each month to prepare a healthy egg to be released for insemination, and your body to receive that egg and nurture it into a foetus, and eventually a baby. 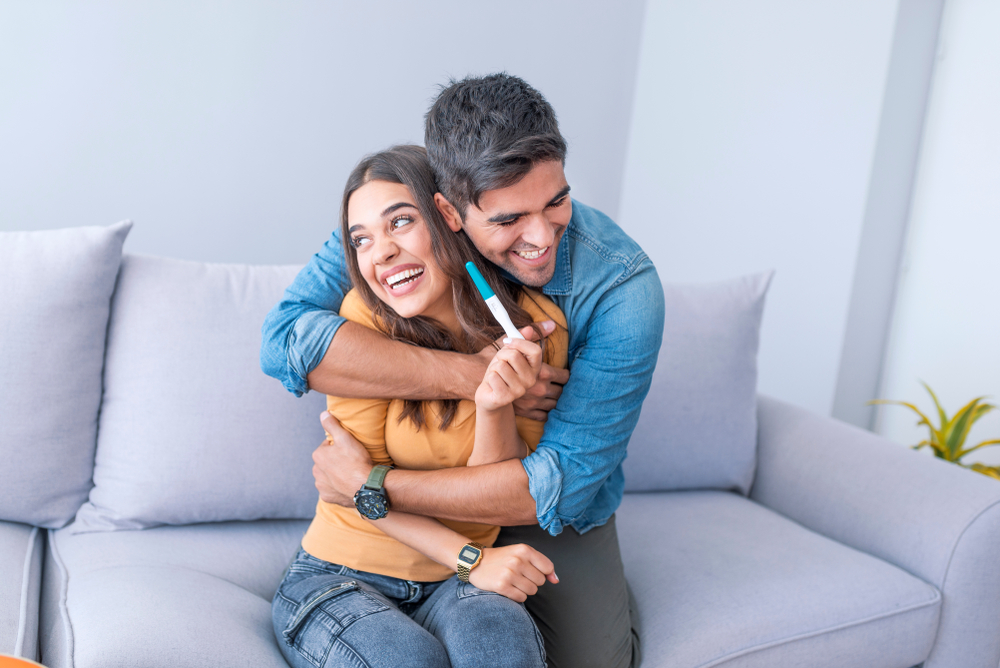 At the beginning of your ovulation cycle (or menstrual cycle), two things happen. Your period begins, with the bleeding an important ad useful signal that your cycle has reset and is beginning again, and your ovaries begin to mature up to twenty eggs – not just the one that will be eventually released.

Over the course of the first two weeks of your cycle, during this follicular phase, these eggs grow towards maturity in small, fluid filled sacs called follicles. Out of each set of twenty, only the healthiest egg survives to be released, while the others are reabsorbed by the body.

It’s only when sperm have the chance to encounter this fertile egg that you can get pregnant: trying outside of the ‘fertile window’ when the lifespan of sperm and egg overlap won’t lead to conception.

You need an ovulation kit: the tools that can tell you when you’re going to ovulate next, so you know when your fertile window will be, and when you can try to get pregnant with the maximum chance of success.

One of the most reliable ways to identify and even predict ovulation is by measuring your basal body temperature. This method isn’t affected by hormonal disturbances that can make the more widespread OPKs inaccurate, so it’s a great option for people with Polycystic Ovary Syndrome, or similar health issues.

The best modern fertility monitors don’t just make it easier for you to measure your BBT, they also process the data into predictions for you, giving you an improve chance of conceiving, even if you’ve been having problems before.

Varicose Vein Treatment: What You Should Expect

5 Interesting Things About Healthy Living You Never Think About