It is not uncommon to encounter dangerous roads in India. Navigating through most of these roads require a lot of experience, common sense and above all, skill. However, it has often been seen that poor driving skills, drunk drivers and poor weather have played a hand in unfortunate luck while crisscrossing through these dangerous roads. Nerves of steel are certainly a pre-requisite for tackling the following routes:

This is perhaps one of the oldest thoroughfares in the world. The road was the brainchild of Sher Shah Suri, a Pashtun emperor in the 16th century. What is really special about this road is that it crisscrosses through countries like Pakistan and Bangladesh, in addition to India. Previously used as a trading route and as a convenient location for several invading armies, the road stretches over 1500km long. The fact that it is a dangerous road to drive through is not because of its bad condition or the risky heights it passes through, but due the traffic conditions travelers are more likely to encounter trucks, pedestrians, buses, animals and  bicycles while navigating through it across most regions. 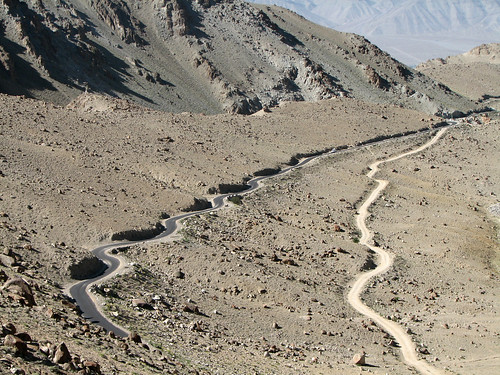 This incredible but dangerous road is located in the northern part of India. Zoji pass is considered by many as one of the most dangerous roadways because it passes through several mountains before it winds up at a very remote location. This pass is considered an important one as it connects Srinagar with the Leh District, near the Himalayas. Drivers need to be extra vigilant in using Zoji pass as it is narrow and is subjected to rough weather more often than not owing to its high altitude. 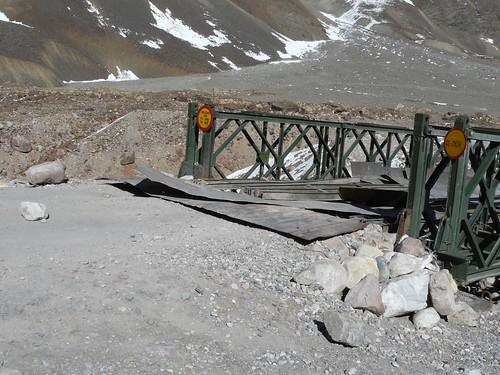 Spanning more than 297 miles in length, the Leh Manali Highway is one of the most challenging and dangerous roads in India. The fact that this roadway crisscrosses its way several miles above sea level makes its susceptible to rough weather. Also owing to its location, it passes through several mountainous regions in the northern part of India. The Indian Army built this highway and is currently maintaining it. 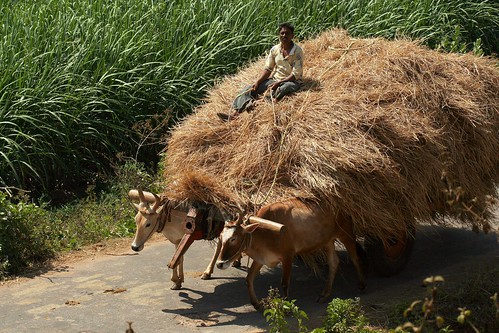 Lying in the Ladakh region, in the northern part of India, Khardung La Pass is among the highest mountain passes in the country. The pass was built to connect two important valleys – Nubra and Shyok. Though the construction of this pass got completed in 1976, it was made open for vehicular traffic only in 1988. The altitude can present numerous problems to drivers. The weather can change very quickly and they can also be struck with altitude sickness at these heights. 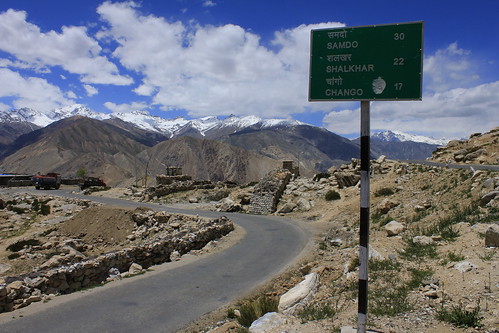 At an elevation of about 17, 585 feet, the Chang La Pass is yet another mountain pass located in Ladakh region. It has the distinction of being one of the highest motorable passes in the world. The Changthang Plateau is largely served by this dangerous roadway in the Himalayan region. It is the car version of climbing Everest. 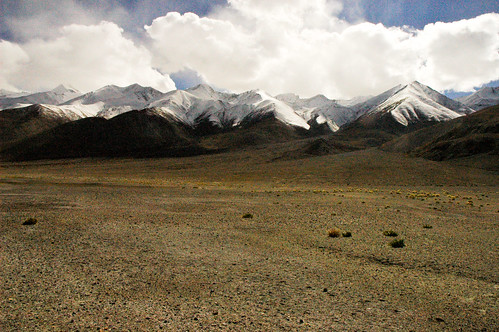 Most of the roads are dangerous because of their mountainous routes. Landslides and poorly maintained passes contribute t the danger making the need for safe cars of the most importance.

Weekend in Nature: Think About the Gear

How to Manage Travel Anxiety Easily?

Only Two Hours in Austin? Here Are TOP 8 Things to Spend Time At!