When we think of the important organs in our body one of the first organs that come to the mind is the heart.The function of a heart in an individual is to pump blood and keep the blood circulating inside our body.Blood has the primary function of circulating the food in the form of glucose, oxygen, hormones, vitamins, minerals and also removes the carbon dioxide and waste products from all over the body.Every basic function that the other organs performed is helped by the circulatory system.

The most common causes of cardiac diseases are the faulty lifestyle one follows, the diet and the lack of exercise. Plaques form in the arteries when there is a fat or cholesterol overload in the blood. These plaques flow with the blood and get deposited in major arteries which causes blockage of blood flow and blood fails to reach certain organs. Such cases usually require minor surgery. 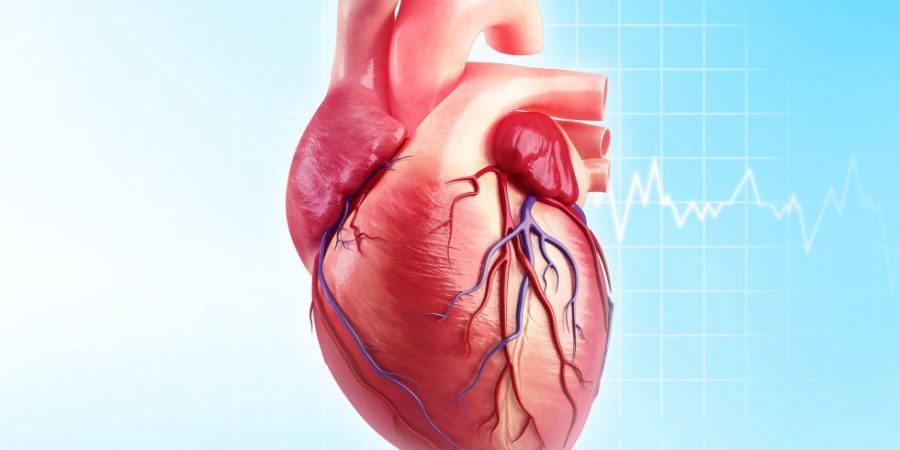 The cardiovascular diseases are one of the major causes of death in the human all over the world. Since the heart also provides the brain its food if the major blood vessels of the brain get blocked then the brain tends to shut off.This is due to the fact that the brain cells start to die very quickly without the proper availability of glucose and oxygen.A person will no longer be able to carry simple functions like walking, talking and eventually breathing.The brain forms a blood clot and IT results in an ischemic stroke.Hemorrhagic stroke is caused when due to uncontrolled high blood pressure blood vessels within the brain bursts.In heart failure, the hurt isn’t pumping as much blood as it should and is not being able to fulfill the blood and oxygen requirements of the body.Heart failure gradually becomes worse and so must be treated as soon as it is detected.Arrhythmia refers to an abnormal heartbeat in which can either be too slow or be too fast due to which the heart is not working optimally.The common problems of the heart also include the heart valve disease which can be in by birth or can be caused later in life.Stenosis regurgitation and prolapse are the three common heart valve problems. Heart Attack occurs when the heart muscle cells began to die because a blood flow to any part of the heart is blocked due to a blood clot in the arteries of the heart. The common man who has heart problems must know the common symptoms of a heart attack and inform the people close to him if he or she suspects one.

Usually, in a long-term, medications are preferred in cases of cardiac patients. They have to follow a diet plan as suggested by the doctor. Surgery is performed in serious complications and to prevent further worsening of the condition. Lifestyle changes are suggested including exercise and yoga. To get the optimum treatment and follow-up you should prefer the top cardiologist in India, who is also at a close vicinity to your residence. As cardiac diseases are chronic and require long-term treatment and also emergencies can occur during heart attacks.

How to ensure a speedy recovery from thalassemia

Doctors Are Here To Help and Heal