The National Apprenticeship Service (NAS) is a great way for people to enter employment. It gives them the chance to learn the skills they need for the job, while earning a wage.

With 370,000 applications made in just three months between February and April 2013 – a 32% increase on last year – it’s also easy to see that they are becoming a more popular option for young people.

According to the NAS, one of the biggest problems facing employers today is skill shortages. Many applicants don’t have the qualifications or skills necessary to do the job. However, hiring an apprentice will ensure that your staff is always up to date and as skilled as you need them to be.

Don’t worry about the cost of sending apprentices on training courses either, as if they’re between 16 and 18 years old then the NAS pays 100% of the cost. Businesses also get 50% for apprentices between 19 and 24 years but contributions for over 25s depend on the sector. 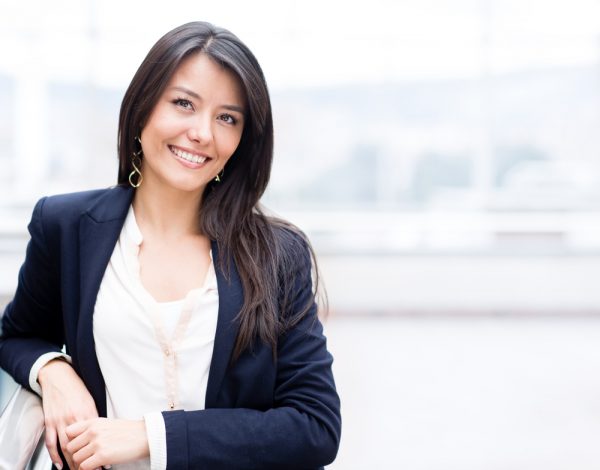 With the economy hurting business turnover and profit it’s important to keep costs to a minimum. One of the biggest overheads facing employers is wages, but apprentices cost far less than traditional employees. The minimum wage for an apprentice is £2.50 per hour compared to £6.31 for over 21s.

As mentioned, employers also get help with the cost of training apprentices, particularly those under the age of 24. The Learning and Skills Council (LSC) found that for 59% of businesses, hiring apprentices led to lower training costs. 53% thought it reduced the cost of recruitment.

If your business is suffering with low staff morale, it won’t be long until it starts having an impact on productivity. Fortunately, that’s something you won’t have to worry about with a team of apprentices!

As the majority of people applying for apprenticeships are school or college leavers they are often eager to learn and keen to impress. With unemployment rates amongst youngsters higher than ever, most show their appreciation through their hard work.

According to City & Guilds, 81% of apprenticeship employers agree that apprentices boost productivity.

These days the idea of a ‘job for life’ has long gone, with many people believing that they will work a number of jobs before retirement. However, by employing a young apprentice, they are far more likely to remain your employee for a longer time period.

By valuing their skills and contribution as an apprentice, they will likely aim to become a full fledged employee in the near future. You can then train them to fit specific roles and grow a loyal and appreciative workforce.

The LSC survey found that 57% of businesses reported a high number of apprentices going on to fill management positions.

With the likes of John Lewis and IBM reaping the reward of hiring apprentices, what are you waiting for? Give your business a boost with an apprenticeship scheme; it could reduce overheads, boost productivity and fill vacancies.

The Latest Headphone Technology For Every Sportsperson

Businesses The Rely On The Use Of Sandbags