We’ve watched industries develop at alarming rates in the past few years thanks to the advancements in technology. Today, nearly every business has a website and social media accounts that help them to interact with clients and customers, something that couldn’t have been done a decade ago; and we’ve seen industries bring themselves back from the brink of extinction by utilizing the modern technologies available.

The health sector is one that is regularly scrutinized for its policies and practices with many people feeling that their methods are prehistoric and outdated, while others believe that they’re using so much technology that doctors and nurses are redundant. After all, you can now diagnose yourself by running a few search queries, (although those diagnoses are usually incorrect I must add). Technology has helped to develop new hospital supplies and medical practices, that have led to new and innovative treatments that can reduce recovery times and treat illnesses that may once have been incurable. 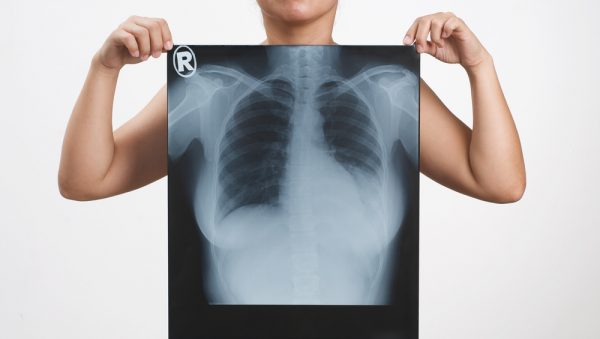 One example of how patients can now be treated using state of the art machinery, is with x-rays. Rather than hanging up the old-fashioned printouts to read and monitor intricate internal photographs, doctors are now doing so with iPads.

Back in 2009 there was an outbreak of the H1N1 flu virus, which spread across the world affecting more than 200 nations and killing more than 18,000 people. It was at this point that scientists discovered it was taking too long to diagnose and treat the virus, so researchers from Boston University, Harvard and other institutions around the world have been working on a microfluidic chip that attempts to diagnose the virus much more quickly to reduce the risk of such outbreaks being so destructive in the future.

The developments in technology will help to cover predominantly two areas. The first being the time taken to diagnose conditions which can – literally – be a matter of life and death. If the systems are up to the task, they can help doctors to reach a conclusion on what is troubling the patient much faster than they can today, allowing them to treat the condition before it’s too late; while the second is the actual treatment area so that doctors, (surgeons specifically), can be much more accurate with their procedures, helping to cause the minimum amount of damage as possible to the person while “under the knife” – if knives are even used in the future, it may all be done using a form of laser, only time will tell!

The fact of the matter is that the advancements in technology will only be beneficial. Sure, it may take much longer for less developed countries to be able to adopt the same procedures as those in more economically developed countries, but technology is there to be embraced and utilized.

Are You a Coffee Addict?