London is well known for its red carpet events and film premiers.

Soon it will be the turn of the UK shipping industry to enjoy the limelight at the inaugural London International Shipping Week. 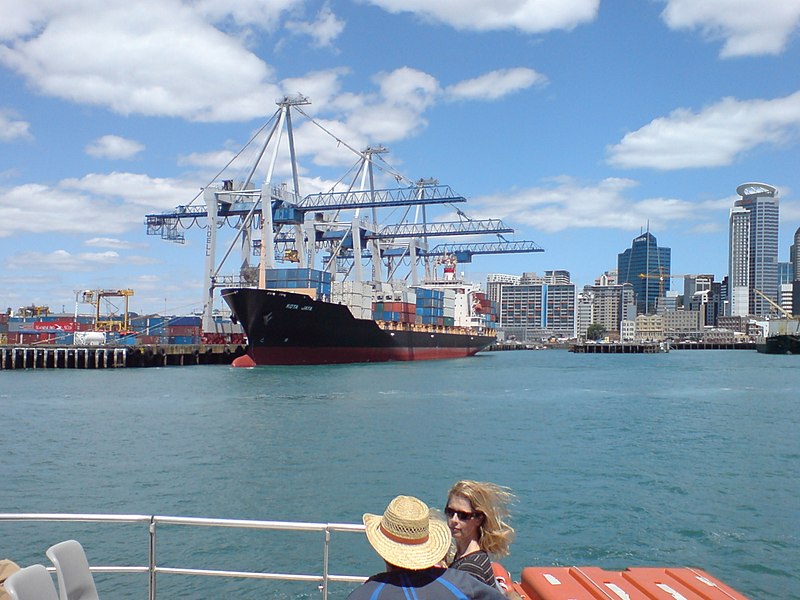 The event will be taking place from the 9th to the 13th of September 2013 and is labeled to be the networking opportunity of the year for all sectors of the international shipping industry.

A Word About the Organizers

The event is being organized by a number of industry heavyweights; Shipping Innovation (a joint venture between Elaborate Communications and Petrospot),

Jeremy Penn, EO of the Baltic Exchange and Vice Chairman of Maritime UK, has explained the rationale behind the location stating that a number of influential, international shipping trade associations are headquartered in London.

In fact organizers have revealed that London is home to the largest concentration of legal service firms which specialize in the sector.

He continued by stating that; “We look forward to welcoming all sectors of the international maritime community to London during the week.

The industry is undergoing difficult times but we hope that this week will provide real impetus in propelling world trade and driving the recovery of world shipping.

The week will kick off with a charity golf day at the Walton Heath Golf Club in Surrey;

the entry fees and proceeds raised will go to Apostleship of the Sea, Mission To Seafarers, Sailer’s Society and Seafarers UK.

Also taking place on Monday will be a dispute resolution workshop presented by the London Shipping Law Centre and a reception hosted by the Propeller Club of London.

The second day is jam packed with the IBIA Seminar 2013, the SRI Legal Symposium, a conference hosted by the Greenwhich Maritime Institute and the Marine Risk Forum chaired by Tradewinds Events.

Attendees will be rushing from the ICS International Shipping Conference to the seminar by The Nautical Institute London Branch and the Fathom event: Ship Efficiency, Day 2.

The International Underwriting Association will also be providing a market briefing.

The LISW Conference (taking place at the Willis Building) and the Gala Dinner, held at the Lloyd’s Building, on Thursday are certain to be highlights of the event. Speakers at the conference include:

Mark Brownrigg, Director General of the UK Chamber of Shipping echoed the hopes of all the organisers by stating that:

“It will offer high level networking opportunities for leaders across all sectors of the international shipping industry.

It is set to become a firm fixture in the international shipping calendar.”

Pippa Green is a London-based blogger who has recently conducted a number of interviews with the clearing and forwarding agents from Trade Ocean.

Want to Perform Massage Therapy from Home? 4 Knots to Rub Out Before Opening Your Clinic

Work from Home? 4 Tips That Will Improve Your Productivity

Five Ways to Increase Comments on Your Blog