Is this a complete waste of tax payer’s money? The Department for Energy of course should be utterly ashamed. Despite more than 70,000 assessments since the scheme launched in January 2013, only 12 homes have had home energy saving measures installed, as part of the Green Deal.

The cost of PR and marketing this new initiative cost several million pounds and it has brought no return on investment, in other words no political kudos for the coalition government nor any benefit for homeowners. Make no mistake, it has brought no benefit for anyone, after all how can 12 houses actually taking any action be positive? What is there to be elated about? 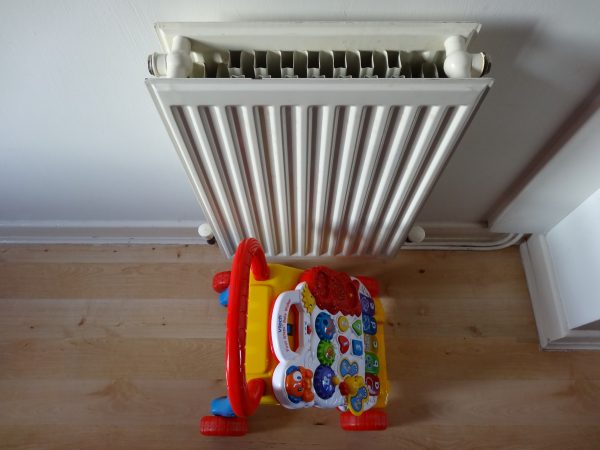 What are these Green Home Assessments anyway?

The money saved because of the Green Deal energy improvements is the whole raison d’etre behind the idea, the homeowners should get their energy bills reduced as a result.

But why such a low number of households choosing to carry out these energy changes? Evidence suggests that it because of the interest rate charged on the energy improvement loan (i.e the Green Deal) is putting people off.

This is an alarm bell for the government if there ever was one. They need to go back to the drawing board with this so called Green Deal and get to grips on why it isn’t working. Autumn is well and truly under way and within 6 weeks we will all have our boilers and radiators blasting out energy to heat our homes and families, many of which live in homes with inadequate energy saving.

How To Renovate Your Home: A Guide

Pallet Racking For Your Home