Men are famous for ignoring serious health problems that put their lives in jeopardy, which is why the “Movember” movement was started to put the spotlight on men’s health. Each November, or “Movember”, men are encouraged to grow a beard or mustache for 30 days to bring awareness to testicular cancer, prostate cancer and men’s mental health. The efforts, coordinated by the Movember Foundation, aim to inspire men to talk about their health and raise funds for research into men’s health issues, explains an article on Philly.com. As a result, Movember has caused men’s health issues to make considerable strides in popularity.

The Facts Behind the Movember Movement

Each year, more than 233,000 American men are diagnosed with prostate cancer and about 3 percent of them will die from it. Another 8,860 men will be diagnosed with testicular cancer in any given year. Concerns about men’s mental health also sparked the Movember movement, as men accounted for 79 percent of the more than 38,000 suicides that took place in the U.S. in 2010. American men have a life expectancy that is 5 years less than that of American women. However, most men were unaware of all of these facts related to men’s health issues, which is why the Movember movement has gained such a huge amount of momentum in just a short amount of time. 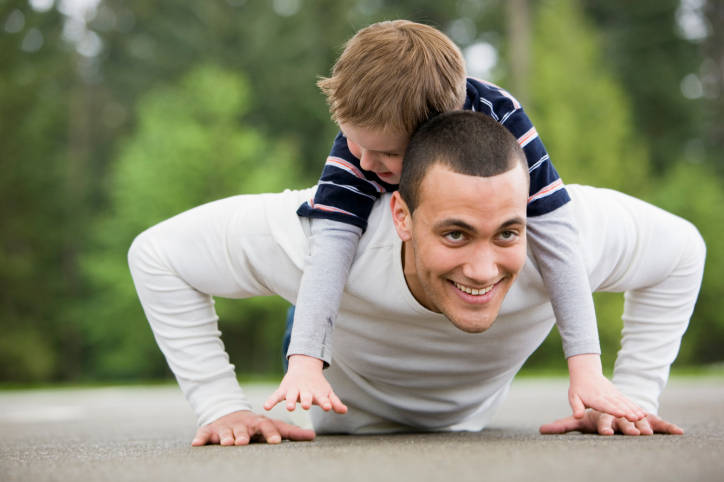 The first Movember happened in 2004 when a group of 30 men grew mustaches for the month of November in an effort to gain attention to the poorer health outcomes of men compared to women. This group evolved into the Movember Foundation and has since expanded around the world. The foundation’s goal is to “change the face of men’s health” literally and figuratively. In 2012, participants raised more than $95 million for men’s health research, cancer screenings, prevention and treatment needs. Corporate participants include Qantas, Tom’s Shoes, Royal Mail and a variety of sports teams .

The primary Movember initiative is for men to start out the month clean-shaven and then allow their beards and mustaches to grow unfettered for 30 days. As a result of their new facial hair, the men gain attention and comments from which they can start conversations about men’s health. The Movember Foundation encourages the special ladies in these men’s lives to help raise awareness and money for men’s health research. The “Mo Sisters” can recruit men onto their teams and encourage participation in Movember Activities. Fundraising activities include the growing of mustaches and beards, the release of video games and music events held around the world. All of the proceeds benefit charities directly related to men’s health. The Movember Foundation wants men to schedule an annual health exam like women have at the gynecologist; to have annual health screenings; to talk with their health care providers about mental and physical health concerns; and to take action to improve their health, well-being and their lifespans.

A Quick Overview Of Can Am Commander Lift

When Should You Operate On Hydrocephalus?

Is There Help For Cosmetic Surgery Addiction?