Motorola Moto G4 Plus sports a 5.5-inch full-HD with screen resolution 1080×1920 pixels, including pixel density of 401ppi and the display protected by the Gorilla Glass 3. positioned in the mid-range phablet segment, 16GB and 32GB models, one you can capable of expanding this memory up to 128GB. Powered by the Octo core Snapdragon 617 processor clocked at 1.5 GHz. 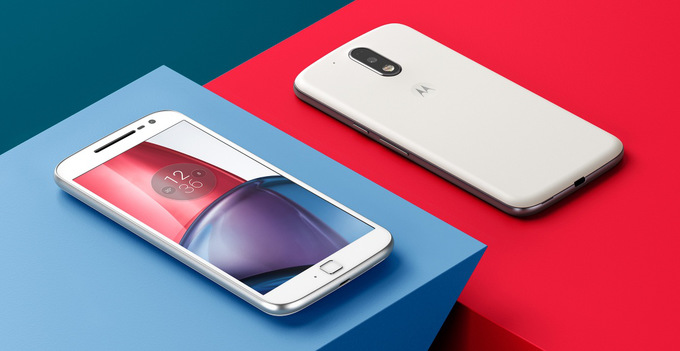 A great photo sensor for the Plus version, It offers interesting technical details and a surprising 16-megapixel sensor that scored no less than 84 points on DxOMark. Includes a 16-megapixel back camera with an aperture of f / 2.0 and larger photostats of 1.3 microns. This camera will give better pictures in low light conditions. There is also a dual LED flash and laser autofocus  combined with a phase-detection autofocus, the point that it has scored the same points as the Nexus 6P and iPhone 6 Plus, 84 points and better score than the LG G4 (83 points), the iPhone 6S (82 points). We note the automatic HDR mode that seems to give excellent results. DxOMark also highlights the amazing capabilities of this incredible low enough brightness sensor for smartphones, And the smartphonbe features a 5-megapixel Secondary camera with an 84-degree wide and f/2.2. More support to the video chat. 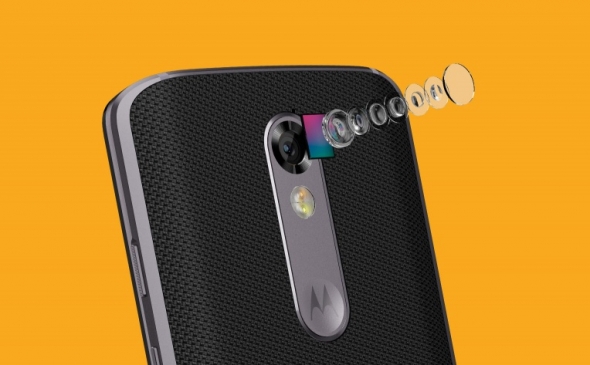 This device compatible with 4G LTE, Bluetooth v4.1, Wi-Fi 802.11 a/b/g/n, Micro-USB and GPS/ A-GPS. Powered by the 3000mAh battery, 15 minutes of battery charging will suffice to the 6 hours of smartphones, This is an excellent support to the internet browsing and playing video games on your mobile. Smartphone runs on google latest operating system, Android 6.0 Marshmallow.

Other Side, Moto G4 comes with the same specifications as the Moto G4 Plus, there is a difference between two models, the standard version will have a 13-megapixel primary camera (with an f/2.2 aperture) and smartphone available in 2GB RAM and 16GB inbuilt storage options.

Things To Consider When Looking For Web Design Services

A Look At Load Balancing For Developers