If you are familiar with developing apps or games on iOS or Android, then the news that Twitter’s Fabric is moving to Google should be tremendous news. Fabric was Twitter’s answer to a lot of the issues that mobile developers face with their apps, including tracking crash reports, advertising, and distribution. These tools and more are all packed into the neat little bundle that is Fabric, now joining one of the biggest names in development: Google.

Why Fabric And Firebase Are Joining Forces

When it comes to mobile development, Google is one of the leading innovators in methods to improve the app-publishing and distribution experience. Fabric is a beautiful complement to that, containing three modular kits that help troubleshoot app crashes, enable faster app delivery, and so much more. It’s clear that Firebase and Fabric have a similar mission: to help streamline the app development process and make sure that developers have the tools necessary to get their apps on the market. 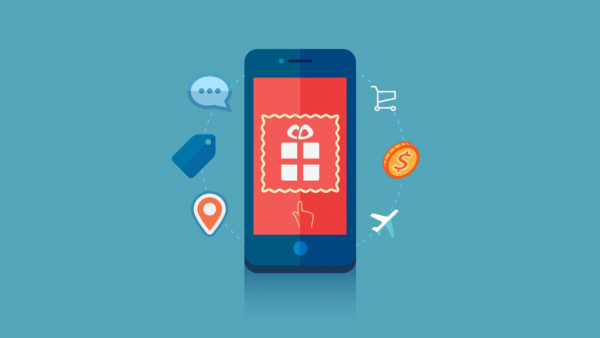 Fabric also introduces smaller, more compact SDKs for mobile developers, and integrates into SDK managers such as Android Studio for maximum efficiency. This streamlined process is useful for developers who want greater control over their applications, who have not heard of Fabric before or simply want more tools with which to work on their apps. The added tools are sure to increase quality and response times of developers on the market now.

What Does This Mean For Developers ?

If you are not using Fabric already, this means a greater range of tools with which to develop, analyze, distribute, and promote your app using its integrated resources. Crashlytics is one such example, giving you greater insight into why your app may have crashed, as well as how many users were affected. This kind of functionality is crucial for app developers who don’t want to spend hours debugging. It’s all very simple and streamlined into one smooth process.

However, not everything that Fabric offers is moving to Google. Digits, which acts as a way to sign into apps using a phone number instead of an email, remains under the jurisdiction of Twitter, as does the advertising tool MoPub. For now, Twitter is only releasing development-specific tools to Google to focus on new, upcoming projects in 2017.

The Future of Mobile Development

Many of Fabric’s core functions that deal primarily with app development and maintenance, such as Crashlytics, will become an integral part in Firebase. The Firebase Product Manager expects that Crashlytics specifically will become the primary source for crash reporting and analysis , meaning developers can get more information about their apps, and fix potential problems faster than simply debugging.

All in all, Fabric’s move to Firebase can only mean good things for developers and publishers on the already market-dominating mobile platform. Greater flexibility and more options become available to long time users of the Firebase platform, and game developers who are currently using Fabric will not need to make any adjustments to their current situation to continue using the functionality offered by the kits.

Driverless Cars: What Impact Will They Have On Our Environment?

Everything You Need To Know About iOS 10.3.2 Release For iPhones