The new Maruti Wagon R now comes in an improved package, much better than the older one. These cars keep updating themselves to cope up with the latest technologies, who said tiny city cars can’t have awesome specs? If you have any misbelief, the Wagon R LX is here to prove you just wrong! Maruti Wagon R, which is one of the most popular family cars in India, was launched with all new looks in the last month.

Before the actual launch, the company revealed the pictures of this car. However, that point is useless now because the car is out in the markets now. This car is released in four different variants; three petrol variants and one CNG counterpart. We are talking about the Wagon R LX variant right now, which is a petrol variant. 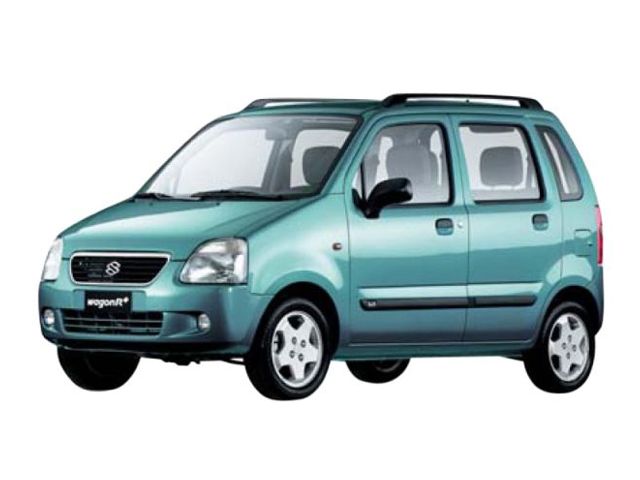 The Indian debut of this car was on 1999. This car has indeed gone a long way! There were changes to this car in 2003, 2006 and 2010. And now this 2013 variant of this car has just hit the market. We are going to have a decisive look at the exteriors and the interiors of the car first.

The first change you will notice is the newly designed front bumper. Not the bumper only, the whole front design has changed contemporarily. The grille is split into two parts, and there are strokes of chrome everywhere. The chrome is in an exclusive style for the LX variant. In the upper split, there’s the ‘S’ shaped Maruti Suzuki logo. The car overall looks very sporty, it’s a hatchback to the back look is important too. But this car has passed that test; it looks great from the rear as well. The wipers are not hidden beneath the hoods; however it doesn’t kill the look. Rather it adds a bit of roughness on the frontal part.

The revised bumpers, bigger fog lamps make the car look bigger. The profiles in the sides and the rear are pretty same from the predecessors, but however they somehow still managed to look very good on this new variant.

The upper half of the dashboard is donned in sophisticated beige, and the lower half in black. This two colored theme is upholstery! However, this scheme is only for this LX and LXi variant.

The top speed of this vehicle is 151 km/h. And the fuel consumption is pretty low; you can drive around 16 kilometers on an average with each liter of fuel. The engine is 1061 cc 4 cylinder petrol engine and the car can accommodate 5 persons. The car comes in both automatic and manual.

The car lacks a lot of advanced features like security features, airbags, remote key, remote opening, defoggers, ACs without climate controls and much other stuff. But however, the car is priced very low!

How Do You Determine A Supercar ?

Tips On Buying A New Car

What To Do In Case Of An Accident On The Road