Marijuana is one of the most widely used drugs in as much as it is illegal in many parts of the world. The recreational users are so many, second only to the likes of alcohol and tobacco consumers. There are however legal bills that are waiting to be approved by various governments to legalize marijuana. This is because of the merits that have been discovered when the drug is used for medical purposes. Yes, in case you have not heard of the many research projects being conducted, marijuana has been shown to be great for varied medical treatments. There are many people all over the world who stand to benefit from the legalization of marijuana. 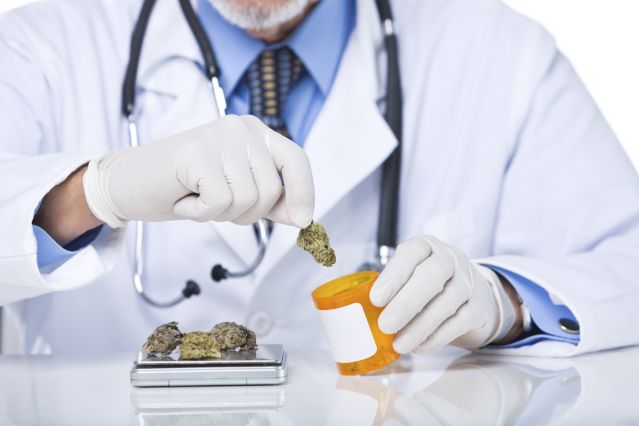 Why go for Marijuana?

Let’s start off with smoking. If you want to smoke something and not damage your lungs in the process then pot is the best option. This is not a joke. Research has shown that marijuana smokers tend to have an increased lung capacity as compared to those who smoke cigarettes. Cigarette smoking has been proven to decrease lung capacity. Over time, tobacco users tend to lose their lung function. For marijuana users the story is different.

You might be wondering how this is of medical benefit. Well, marijuana tends to reverse the carcinogenic effects of tobacco on your lungs. This is enough of a benefit for many people who have been using tobacco.

Secondly, marijuana helps a lot in treatment of various medical conditions including:

This is one of the conditions that receive a lot of attention when talking about medical marijuana. Cancer is growing to become the number one killer disease in the world today. The worst part of the story is that cancer has no cure. You will have to go for treatments like radiotherapy while consuming a cocktail of pills. It really is a struggle and few are able to keep up with it.

Marijuana helps a lot in treatment of cancer. For starters it fights off the nausea and exhaustion that comes with radiotherapy. Once you are out of that room you will not want to do anything- just go and sleep. However, life has to continue even if you have been diagnosed with cancer. As long as you are still alive you need to be able to cater for your needs and of course the medical bills that will come as a result of the condition. You cannot do that when you are constantly feeling nauseous or tired. The pain that comes with cancer treatment can also be kept under control.

Marijuana is one of the most widely used drugs and the benefits that it presents are many. It has been shown through research that it has much to offer the medical world. Treatment of conditions like cancer have benefited greatly from use of marijuana.

Sylvester Marlon has been buying medical marijuana from various places now to treat his lung cancer. Rocky Mountains Remedies is one of the best places he has come across yet.

Warning: Indoor Sunlight Can Be Dangerous To Your Health