While Croatia’s countless islands are all beautiful and enticing in their own right, some of them are just a cut above the rest. Sunny Hvar is certainly in this elite category providing an unforgettable experience that lures thousands to its shores year after year. If you are undecided as to whether Hvar is a worthy detour in your sailing adventure, look to the following list for what it has to offer: 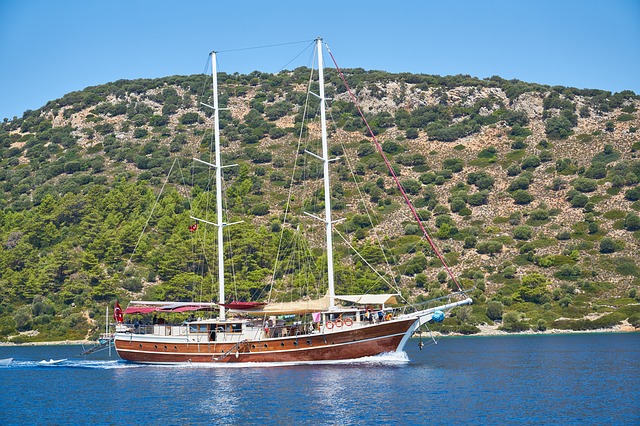 Toward Hvar’s south coast lies a mesmerizing chain of 19 wooded islets known as the Pakleni. While that name translates to ‘Hell’s Islands’, the archipelago is, in fact, the very opposite of the term. The Pakleni title is derived not from its appearance or landscape rather from a customary red residue used to waterproof boasts back in the day. That said, each member of the series offers something exciting and new and you can get a taste of everything in its entirety preferably from within the comforts of your own personal vessel. In particular, sailing around Hvar prove a popular choice of travel around Hvar as they provide a decadent sailing experience to go with the treasures that each island harbors within its boundaries. 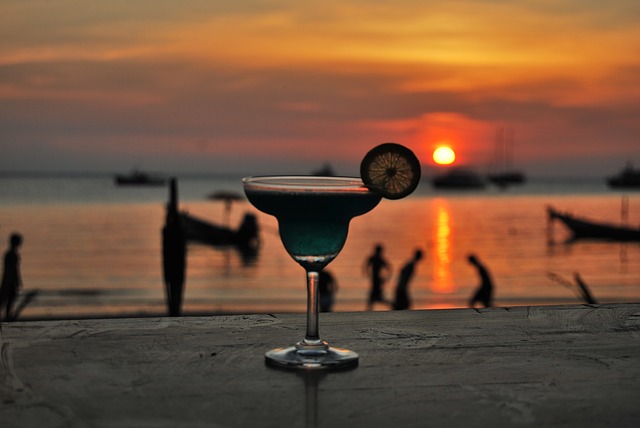 Just past Hotel Amfora lies an isolated oasis of après-beach known as Majerovića that has in recent years been thrust into the limelight shedding off its high-end hangout tag for an all-inclusive laidback party destination. The setting borrows a leaf from Adriatic and Bali traditions culminating in sunset cocktails and festivals entailing soothing native tunes, a customary delight of piña colada and fresh Thai curries and salads from neighboring Bubba Gump. 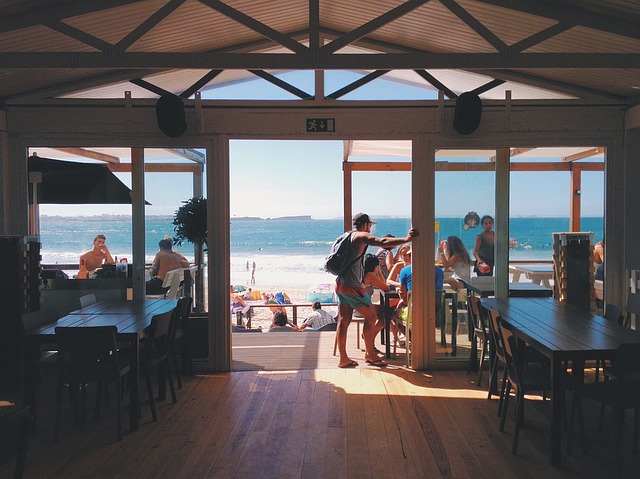 Cobblestone roads and ancient Roman-inspired buildings take over Hvar providing the island with the feel of a place forgetting in time. Lush vegetation clashes with a spectacular seascape and the views alone are worthy of the trip over. You can get a front-row seat to the alluring show put up by Mother Nature from one of the many breathtaking bars and restaurants lining the waterfront as you indulge in native drinks and sumptuous dishes. 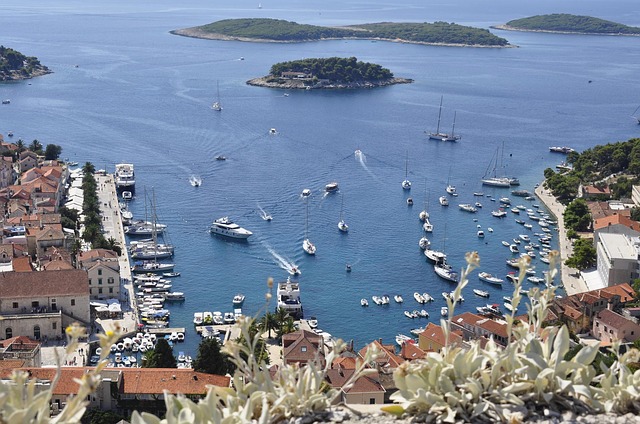 Narrow streets from the lovely St Stephen square lead you to the Fortress of Fortica, which oozes with tales of past history. An invention of the locals to counter a Turk invasion, the fortress now sits as a museum showing an amphorae collection harvested from the bottom of the ocean. Aside from holding chapters of ancient events, Fortica also holds amazing views of the harbor it overlooks which can be taken in from a café at the pinnacle of the structure. 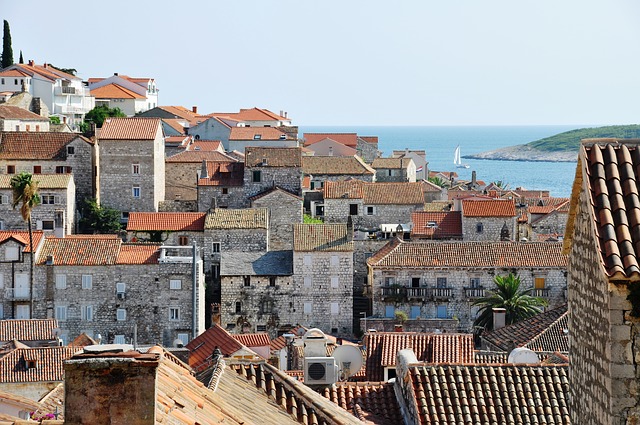 More historical delight is on offer at the port of Stari Grad which has the title of one of the country’s oldest towns. It contains tales of the first Croatian civilization- who were Greeks who named the surrounding community Pharos- and also leftovers from that era including stonework, ceramic remains, and coins which can all be found at the Stari Grad Museum. In an adjoining room to the museum, you’ll also find what’s left of a Roman shipwreck so many centuries old.

Also, don’t forget to make some time for the beautiful aromatic fields of Lavender in Velo Grablje, the authentic wines at Tri Pršuta and the world-renowned party mecca of Carpe Diem.