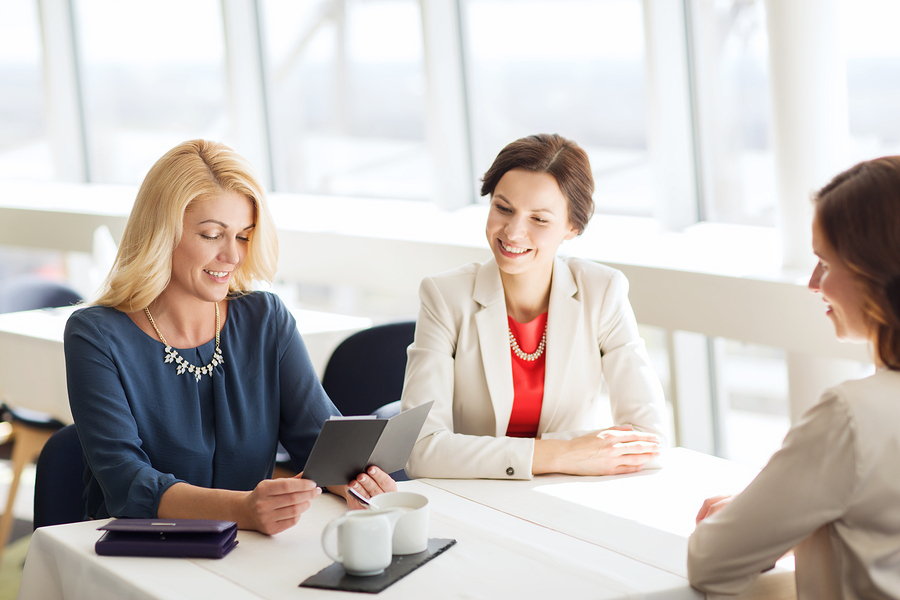 8 Foods That Can Help You Control High Blood Pressure

Deciding how much to tip (or if you should tip at all) is an age-old conundrum. Completing the gratuity line on receipts makes some people awkward and leaves still others confused and uncertain. Here are some tips on tipping to boost your confidence on this topic.

According to Who Gets What? Your Guide to Tipping and Corkage Fees, the minimum expected tip in the food and beverage industry is 10 percent of your bill. But a 10 percent tip indicates that the minimum level of service was provided during your visit. A higher level of satisfaction typically yields a 15 or 20 percent tip.

These standards in the food and beverage industry are based on traditional restaurant settings, where you’re seated by a hostess, served by wait staff and are assisted by other staff members such as bussers. For high-end restaurants, additional tips are typically expected for employees such as sommeliers, bartenders, sushi chefs and valets.

Gratuity amounts vary outside the restaurant industry, but the base standard in most industries such as salons and spas remains at 10 percent.

Should you still tip after receiving unsatisfactory services? The answer to this question can be based on several factors. If your subpar experience was the result of a rude server in a restaurant or an inexperienced masseuse in a salon, then you’re within reason to not tip.

However, if bigger circumstances caused the issues, such as your order being inaccurate because of a kitchen error, you may want to think twice about not leaving a tip. Situations such as these may not be the fault of your server. If you still received satisfactory service from your wait staff and they did everything possible to correct the problems, you may then want to still leave a small tip. Tune in to the elements that caused the unsatisfactory service and adjust your tip amount based on those details.

A new player in the gratuity scene is electronic tipping. In fact, this mode of tipping has quickly become the norm ingourmet coffee shops, bakeries and similar establishments.

Here’s how it works: After placing an order and paying with your card, the cashier will hand you a tablet that shows a screen with buttons for three tip amounts. At first glance, it appears that you must select one of the three options to complete your purchase. But, on closer glance, you’ll see that a ‘no tip’ button is also available. You can also opt to enter a custom tip amount. Don’t let the screen trick you into leaving a higher tip. Take your time, read the options and tip according to the level of service received.

Deciding how much to tip doesn’t have to be complicated. Start with the industry standard and adjust the gratuity amount as you feel necessary based on the level of service you received.

5 Ways To Make Your Business More Effective For Your Customers