While not traditionally a major force in the world wine market, South African wines have expanded over the past twenty years to include some of the most innovative changes in the modern industry. These changes have largely been down to the privatisation of the South African wine industry after apartheid, as well as due to some of the unique conditions within the country for growing a wide variety of different vintages. How, then, has South African wine developed, and why is it significant today? 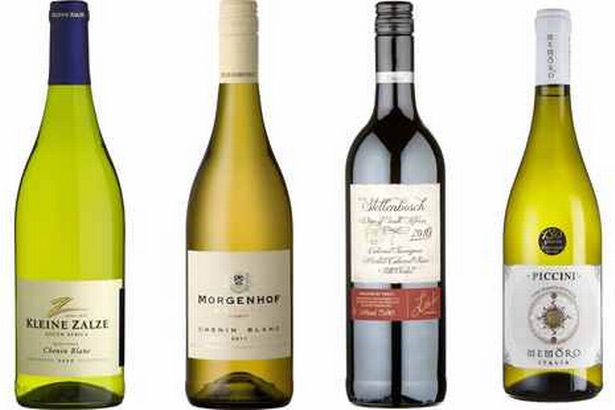 European wine-making methods arrived in South Africa via the Dutch East India company in the 17th century; the Mediterranean like conditions provided by the Cape area of South Africa enabled the reproduction of the vineyard climate used in France and Italy, and saw Constantia emerge as an early wine estate. However, fears over the exporting of wine from South Africa led to regulations in the 19th century to protect French interests. South African wine was limited by foreign tariffs, and largely turned inwards towards co-operatives and nationalisation.

Throughout much of the 20th century, South African wine growing was defined by national co-ops that controlled production and distribution; this changed with the end of apartheid, and the privatisation of companies. While South Africa still only accounts for 3 per cent of the world’s wine, investment in the 1990s led to a large growth in vineyards around the country, as well as in the importing of wine-making methods from other countries.

Much of South Africa’s importance for the international wine merchants came from the country’s suitability for growing multiple kinds of wine, with reds gradually increasing during the 1990s and 2000s. The combination of a Mediterranean climate, and very warm harvesting seasons in March allows South Africa to provide much the same conditions as that enjoyed by major wine growing regions like the Napa Valley in California.

South African wines have consequently been produced and exported using diverse production methods, with notable vineyards including Stellenbosch, Paarl, and the long term success of Constania; South African wine makers have also made scientific innovations in terms of vine improvement, and have been able to use the conditions of the Cape to produce distinctive fortified and dessert wines.

The quality of South African wine can be demonstrated by Chein Blanc and Cape blends, as well as by more unusual combinations of Pinot noir and Cinsault grapes to produce Pinotage vintages. Other notable South African wines include Tokara Sauvignon Blanc, and the wines derived from Stellenbosch, which have some of the most unique flavours and aromas of any wine in the world.

The current South African wine market accounts for about 4 billion rand a year, but still puts the country quite far behind the output of countries like Spain, France, Italy, Australia, and Argentina in terms of international dominance. South Africa’s main impact on the wine industry has instead been to introduce significant diversity to the market in the 1990s and 2000s, and examples of the strength of African wine growing.

Author Bio: Tom Brown is a food and wine writer who regularly contributes to a range of food and drink websites and blogs. He recommends using a known wine merchant when buying wines from abroad. Follow him on Google+

Using A Public Relations Firm For Their Talent and Skill

The 3 Most Important Considerations When Selecting An Office