Goa is one of the most highlighted states in India. Many know it as a tourist destination where the old and the present reside together forming a perfect balance. However, there are just a few with the knowledge that Goa has been the site of human settlement since the pre-historic era. It is also mentioned in some of the most epic Hindu texts, such as the Mahabharata, where the city has been mentioned as “a nation of cowherds” called Goparashtra in Sanskrit. Besides, it also finds mention in Skamda Purana, Harivansa, and in the writings of Greek geographer Ptolemy. Besides, in the medieval era the regions were ruled by several indigenous Hindu dynasties as well as the foreign Muslim rulers.

The 15th century marks the beginning of the Portuguese dominance in the state when they annexed the regions which were under the reign of Sultan Yousuf Adil Shah and defeated the ruler. It were basically the Portuguese rulers who introduced the state to modernization in real sense. Their reign over the state lead to the construction of several structures, monuments, bungalows, churches, and cathedrals, etc. They established the first and one of the oldest medical school in Goa. It was established in the year 1842 and is the first medical school in Asia. However, the school was demolished in 2004. The Portuguese also established Asia’s first printing press in Goa in the year 1556. Plus, they also built some of the first and most revered churches in India. These include: Church, Basilica of Bom Jesus, St Augustine Church, St Cathedral Church, Our Lady of the Immaculate Conception Church.

The reign of the Portuguese lasted in Goa for about 450 years. They also made Panji their administrative seat, which still remains the capital of Goa. However, note that state was not just handed over by the Portuguese. There was a battle between the Indian armed forces and Goan Portuguese defence, which ended with the merger of Goa and Daman and Diu into the Indian union territory.

For those living in Cochin and neighbouring cities, there exist a number of Cochin to Goa flights. Air-carriers like IndiGo, Air India, and Jet Airways etc. provide the service. Besides, there are regular daily flights from Delhi and Mumbai as well. 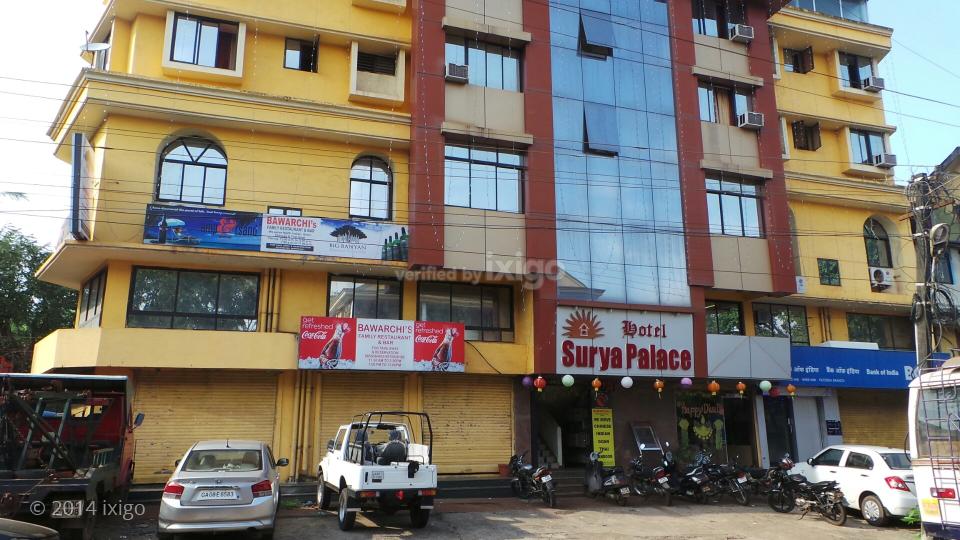 When in the state, a couple of popular places to visit in Goa that one may like to check out include: Margao, Miramar, Majorda Beach, Vagator, Mapusa, Canacona, Aguada Beach, Arvalem Waterfall, Chapoli Dam, Mangeshi Temple, Mahalaxmi Temple, Palolem Beach, Baga Beach, Bondla Wildlife Sancturary, Morjim Beach, Anjuna Beach, St Augustine Church, Basilica of Bom Jesus, St Francis of Assisi, Candolim Beach, Aguada Fort, and St Augustine Church etc. Meanwhile, the good thing is that there exist a number of good hotels in Goa located in the vicinity of popular tourist attractions, offering a content accommodation along with offering an easy access to the tourist attractions.

Travelling Alone versus Participating in A Tour

Travel To ‘Escape Rooms’ Around The U.S.