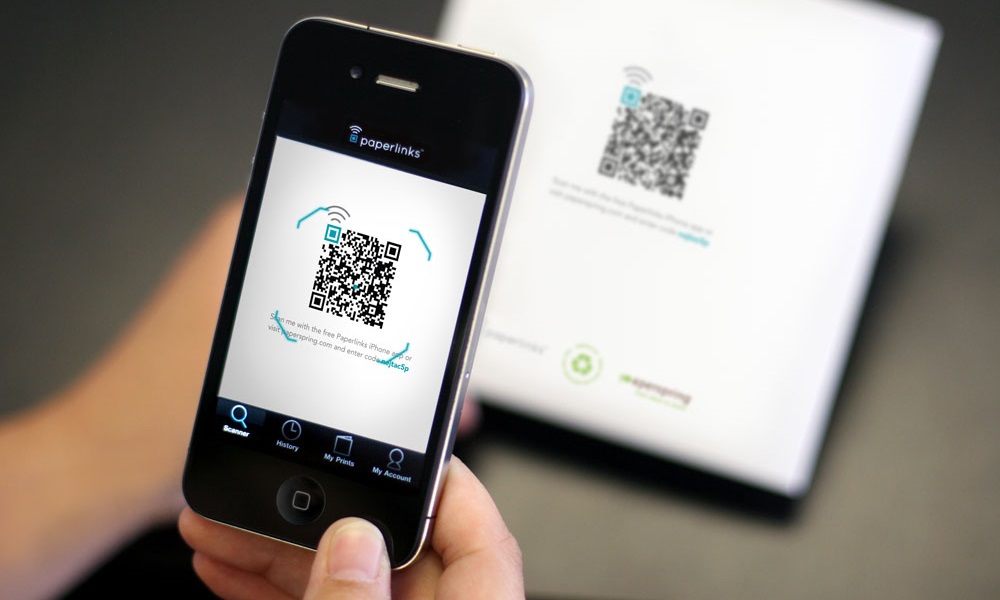 Keep Your Home Clean With These Equipment For Rent

This is a QR code, an abbreviation of Quick-Response Code used to store data using a series of black and white squares that can be read by various devices including smart phones. It is a technology being in use from 90’s to link text, websites, documents, phone numbers, etc. Initially, QR codes were used by the automotive industry in Japan to track vehicles during manufacture. And today, from tracking applications to entertainment sectors, marketing, mobile phone apps, it is has evolved far better across the globe. It is much safer to say that the technology has become a crucial part of our day to day lives.

Some of the common example of how QR codes have been used:

Unlike those traditional UPC codes, they have become very popular for a wide range of applications in the shopping and advertising industries. It’s more like if a user finds a QR code on any of their products they just require to scan out the code using their phone or a scanner and check out the content.

Well if you hire a skilled coder or someone who have a good hands on JavaScript or jQuery, CSS or HTML then this is going to be very easy for you. However, jQuery does not have any inbuilt way to generate the code but using a plugin can definitely make some difference. Let’s find out how?

Go to the GIT Hub page, download and include the jquery.qrcode.min.js file

Create a DOM element like a DIV or a span etc. This will be used as a container for the generated QR code. Our example includes DIV

Last but certainly not the least, it’s time to invoke the QR code plugin function with parameters as well as the data you want to encode in the QR code. The parameters for the jQuery QR code plugin includes the text or data that needs to be encoded, the width and height of the QR code generated and the rendering mode.

//Wrap it within $(document).ready() to invoke the function after DOM loads.

The above code generates the following QR Code:

A few jQuery QR plugins that are worth a look

This plugin enables you to dynamically add QR codes to your website. Whether you choose to render the code in a Canvas or Divs, the generated code will be in the least possible version required to encode the content. The syntax is pretty much simple, just use:

This plugin adds QR codes for any specified link to the bottom of the page. It is believed that the plugin is mainly used to hide these QR codes from the screen and show them for printing.

As the name implies, the jQuery plugin includes QR images in your site.

It is used to create a QR code on any site. Content can be in the form of text or the current URL of the site where it is embedded.

Did you know that you can create a QR code on the fly with a URL? Yes, the plugin allows you to generate QR codes on Infographics.

In order to use this plugin, simply define a container to host the visual barcode.

In addition to passing in the text, jquery developers need to consider these key parameters to customize the QR code appearance: