Over the year’s technology has brought us much wonderful advancement. We have gone from sharing a phone with our neighbors to everyone in one house having their own personal phones to use. As these advancements in technology have occurred, every new style of phone has had its own new design and new function. These new designs and functions would merge in with the other phones. 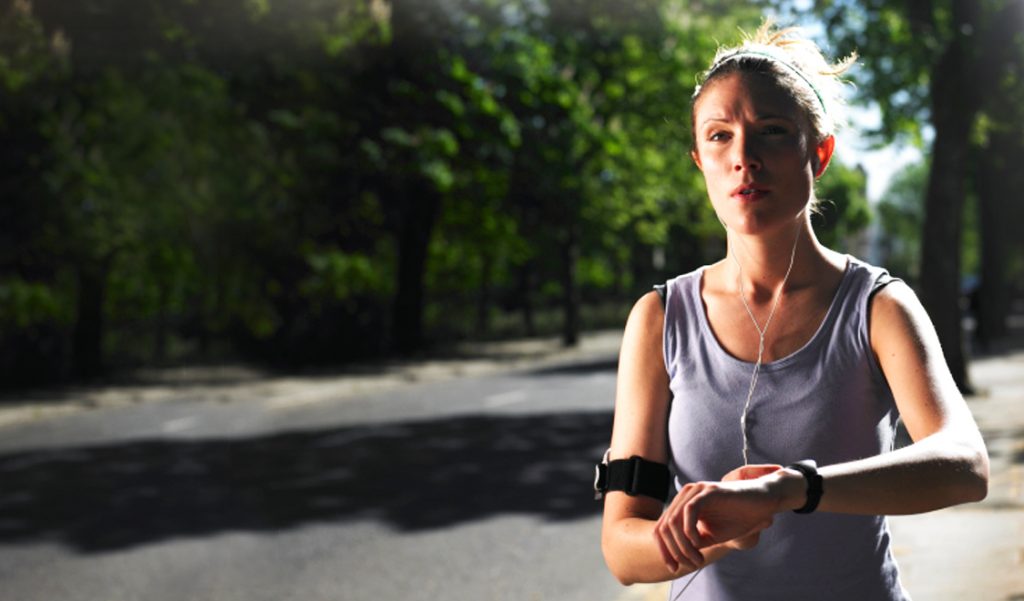 The next set of new phones that were released would include those new functions. Over time the phone’s moved out of the homes and into the hands of the consumers. This cycle of one company making advancement and then the other companies coping it has continued. The cellphone companies of today have created smartphones. These smartphones have applications on them that are used for various acts. They consist of games, calendars, cameras, web browsers, alarm clocks just to name but a few. Our society has become very conscious of its health and appearance. Smartphones have been including apps to help track our health in various ways for years.

These are just a few of those apps: Food Diaries Calorie Trackers Weight Trackers Workout Trackers Fitness Trackers Pedometer Beyond these apps, cellphone companies have been creating other devices that will work with our cellphone’s. The most common of these is a bracelet style band that interfaces with the phone. An app for this is, FitBit. The FitBit app allows the phone to interface with a laptop as well. If you are looking ideas on what to do for exercising there are apps to teach you that as well.

For example there are several styles of Fitness Trainer apps. These apps will show you how to do the exercises you want, step by step and with pictures. Whatever fitness goal you want to track, our modern cellphones have an app to track it.

Clenbuterol Has Multiple Benefits For The Users