Milan; Paris; New York – these are the places you probably think of when dreaming up cutting-edge fashion and design. But there’s another city you need to add to the list to truly stay up-to-date with the fashion files: Istanbul. Turkey drives a bustling textile trade and is responsible for a number of trends and innovations in fashion – past and present. By understanding the origins of Turkish fashion, you’ll better understand what this rich country has to offer the sartorial world – and know what to look for when shopping the streets of Istanbul.

Turkish fashion is known to go as far back as 100 B.C., when inhabitants would weave their own fabric on looms. Still, silk had to be imported from nearby China for more luxurious pieces. Luckily, most early Turkish fashion was wholly dictated by a working way of life. Women and men wore unisex pieces that were functional for riding horses, which often meant loose pants paired with a caftan and head covering for protection and often, religious observance as well. As the Turkish borders opened and more emigrants came from various areas in Asia, new traditions and fashions were integrated into Turkish culture, inviting more indulgent fashions for those could afford them. 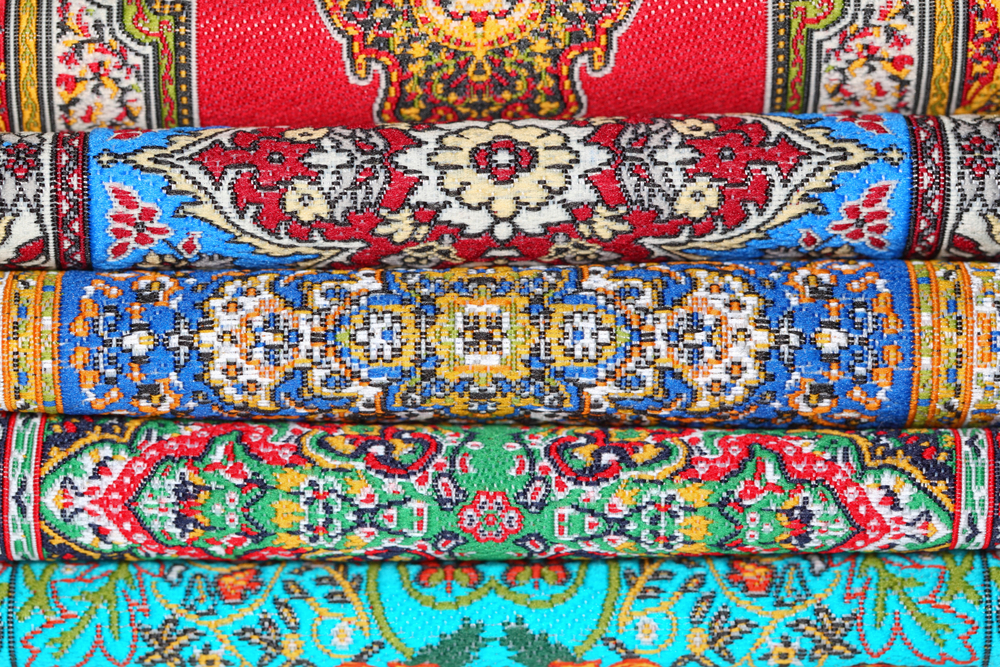 The Ottoman Empire was responsible for a fashion revolution of sorts, thanks to a known technique for dyeing clothes with alum for richer colors. What’s more, the Ottomans were known for a more elaborate way of dressing, which contrasted with the simple, utilitarian work clothes worn by the general public. As the Ottoman period resulted in expanding borders, Turkish fashion grew to include elaborate robes, rich fabrics and often, fur pieces that acted more as a way for citizens to keep warn than just a fashion statement. Most of the remaining relics of fashion from this time are those that are well-preserved by wealthy families – those who could afford more than just functional daily clothes.

Today, Turkish fashion combines tradition and heritage with modern couture. Because many Turkish citizens are Muslim, clothing often focuses around the proper coverings, particularly when it comes to female residents. One of the only Turkish fashion magazines, called Ala, considers itself to be the “Vogue of the veiled,” a play, obviously, on the fact that most women wear traditional and religious head coverings. Still, the availability of new textures, fabrics and colors allow women to experiment with fashion within the pious realm of their religion, marrying the two together seamlessly. While it may differ drastically from the oversexed, skinny and sleek magazines in North America, Ala offers a valuable glimpse into the world of Turkish fashion and style.

Turkish fashion is diverse, however, because non-Muslims drive the need for more forward-thinking fashion, from denim to dresses. It’s not uncommon to see a magazine ad for headscarves – and another for skimpy swimwear.

Turkey enjoyed a recent economic plus with robust trade, which opened the doors to new trade partners and luxurious brands making their way to the Eastern European powerhouse. Turkey is essentially driving the need for fashion as part of the Islamic middle class – individuals who want to follow fashion and the latest styles, but must adhere to strict rules for covering and modesty. As one of the foremost countries on the cusp of modern style, textile trade has become lucrative for Turkish manufacturers, helping to drive influence in Europe as well as influence prices at home – including those for property. 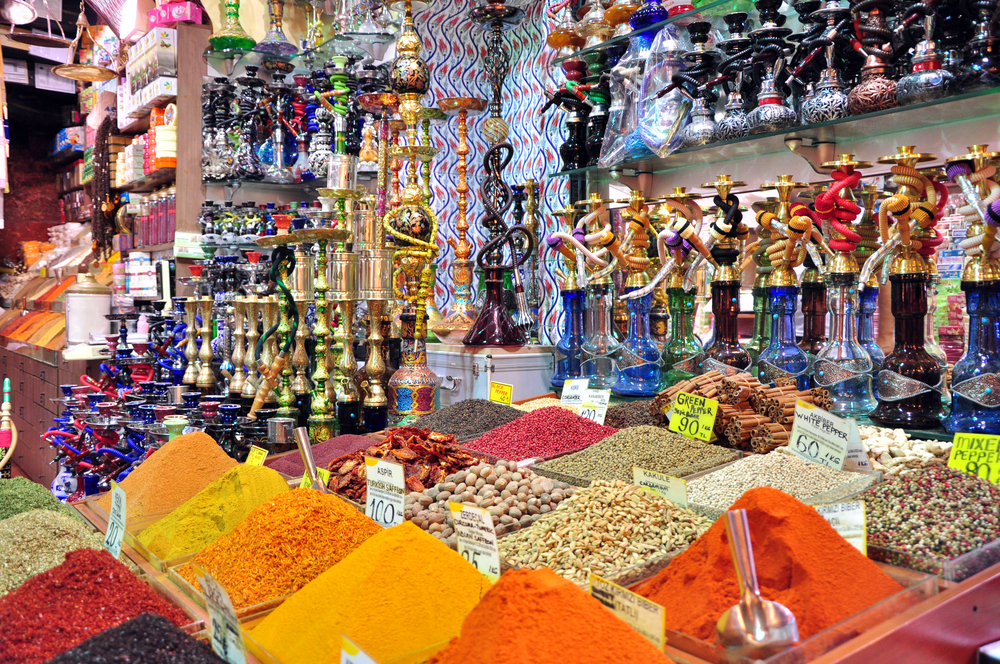 If you plan on doing some shopping Turkey while traveling, make some room in your suitcase – you’ll need it. Look for rich, brightly-colored accessories, such as hand-dyed scarves or stitched leather goods. You’ll find many Western stores available, but you’ll get better value for your money – and find more authentic fashion and goods – by shopping at some of the smaller markets and shops available throughout Turkey. That way, you get a real taste of Turkish fashion and more bang for your buck.

Enjoy the history that Turkey has to offer, combined with all of the benefits of modern fashion and the latest sartorial innovation. Look out, New York Fashion Week.

A World of Fun and Learning: Primary School Trips to London