Many couples struggle to conceive. Infertility clinic experts advise that there are a number of factors which can affect the ability to become pregnant. Technically, a couple is only considered to be infertile if they have been having unprotected intercourse for six to twelve months without conceiving. However, there can be a number of factors which affect fertility and may reduce your likelihood of conception.

There is only an approximate chance of twenty percent to become pregnant at any time of the month. A women are only able to become pregnant when she is ovulating. This can mean that some couples need to pay special attention to when they are at their most fertile. Ovulation occurs fourteen days before the first day of bleeding. While this can be easy to calculate for women with a very regular cycle, it can cause difficulty for those women who are irregular. However, there are a number of ovulation monitor products which can provide saliva testing to determine when the woman is at her most fertile. 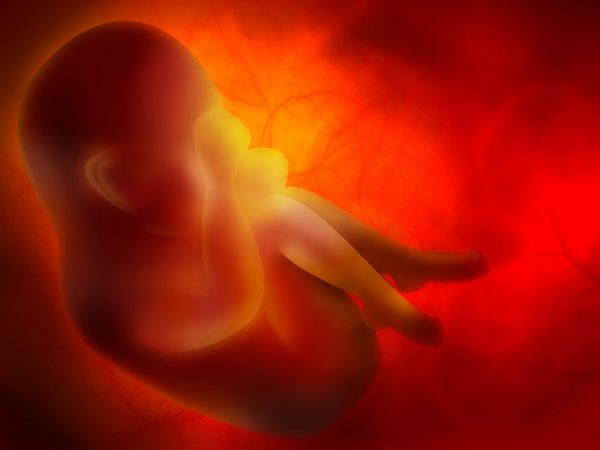 There are a number of reproductive issues which can compromise the ability to conceive. This can include:

The number, mobility and morphology of sperm are all important considerations in conceiving. It can be difficult to diagnose any sperm abnormalities without testing at an infertility clinic.

Fallopian tubes need to be unrestricted in order to conceive. Fallopian tubes can become blocked by scar tissue caused by infections such as chlamydia, cysts or tumors, or other issues. Your infertility clinic will determine if your fertility has been compromised by fallopian tube issues. These can sometimes be corrected with medical intervention.

The age of the woman is considered to be a large factor in conception difficulties. Many infertility clinic experts agree that women over the age of thirty five should only wait for six months of trying before seeking assistance.

There are a number of medical conditions which can compromise fertility. For example, diabetics may have more difficulty conceiving. Generally, diabetics need to carefully control their levels of blood sugar for a minimum of three months before conception. Other issues which may affect fertility is BMI. Women with a very high or low body mass index may have greater difficulty.

Being under persistent or severe stress can compromise fertility. Stress places strain on a number of body systems including fertility. Periods of stress cause the body to release chemicals which can affect hormone balance. There have been a number of instances of couple’s becoming pregnant after they have adopted a child as they have both relaxed.

If you are concerned about your ability to conceive and you have been trying for six to twelve months, you may benefit from consulting an infertility clinic. The medical staff will be able to perform initial tests to determine if there is an underlying cause and suggest potential treatments.

Winter Wonderland: Scarves, Gloves, and Flair In The Snow

The 10 Most Common Flu Myths Debunked