It is currently understood that a third of all cancers in Africa are curable if treated early on. Turnkey hospitals can play a big part in assisting nationwide programmes to educate and inform the public and health professionals about its early signs and symptoms. This will help to promote early detection, which in turn, translates into better future survival rates. 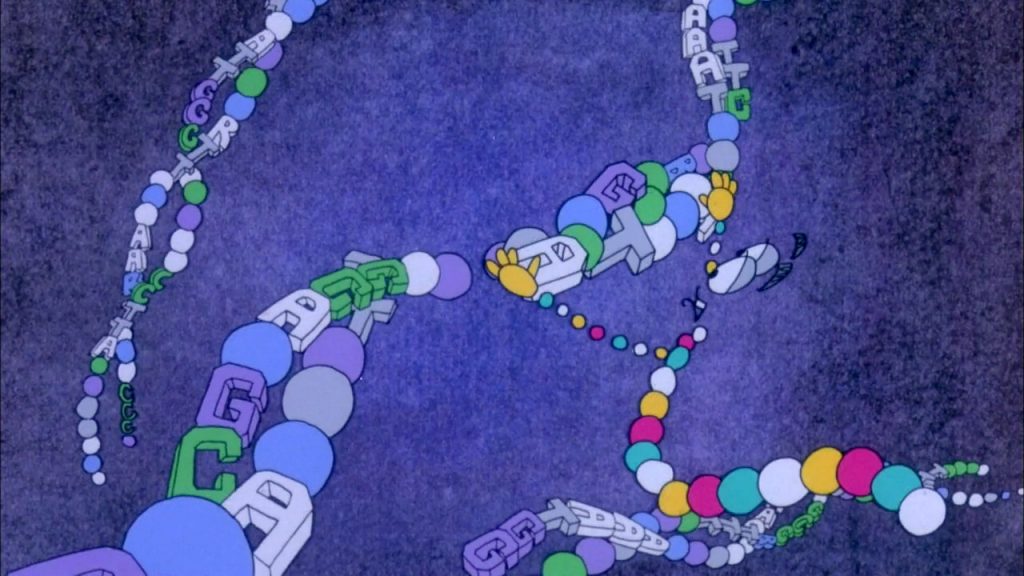 A good example of this phenomenon is cervical cancer. Cervical cancer is one of the most common among the female population and Africa has far greater rates of it than both the US and UK. Furthermore, cervical cancer in Africa has almost twenty four times the mortality rate of industralised nations. This is in spite of the fact that every case could be prevented if treated early enough. Turnkey hospitals could offer a large part of the solution, by providing a complete programme of vaccination, treatment and screening.

Early detection is the vital key to preventing the spread of cervical and other cancers. In recent years, there have been great improvements in screening. This is largely due to low cost DNA testing geared towards detecting the HPV virus. It has been suggested that, if women had access to a single screening once during their lives, cervical cancer rates could be decreased by approximately one third. The development of a rapid point of care HPV test has been well received and could be implemented by specialist turnkey hospitals, along with other new cancer treatments, in the near future.

Early detection and prevention are essential to improve cancer survival numbers in Africa.  There is a limited awareness about cancers more generally in Africa, particularly in deprived or isolated communities. Too many Africans fear that cancer has been caused by witchcraft. This belief only encourages people to pursue and seek out treatment from spiritual healers, thereby preventing them from seeking early beneficial conventional treatment. Faith in conventional cures can be low in some communities, and so abandonment of any conventional treatments is high. Both patients and survivors of cancer who utilise these conventional treatments can also, sadly, face stigma and shame from their family and friends and Africans rarely talk about their experiences of cancer to their loved ones or strangers.

There is almost universal agreement among professionals that the only way to effectively prevent, detect and treat the rising numbers of cancers in Africa is to develop broad partnerships between research institutions, international organisations and national governments, as well as pharmaceutical companies and national organisations. Olatunji Olowolafe (also known as Dr. Tunji Olowolafe), CEO of Deux Project Ltd, has been helping to build and maintain hospitals and research facilities throughout Nigeria for a number of years and has made great strides towards improving the overall standards of Nigeria’s healthcare system but continuously campaigns for more to be done across the continent more generally.

MRIs, Mammograms, HPV and DNA testing, and other advanced medical technologies are now available to many hospitals in Africa, and private companies are helping this technology become more and more available every year. Local and international leadership is vital. Organisations with funds from both government and private donors should be banded together to achieve sustainable cancer prevention programmes for countries across the continent.

Written by: Abiola Alabi is a Nigerian blogger, journalist and writer. He is particularly interested in infrastructure development and urban renewal in and around the burgeoning metropolis of Lagos, Abiola closely follows the work of Olatunji Olowolafe (also known as Dr. Tunji Olowolafe) CEO of Deux Project Ltd focusing on the long term gains in economic development that comes with improved healthcare standards and the infrastructure developments needed.

What You Must Know About The Color Of Your Tap Water

How To Alleviate Pressure On Your Spine After A Back Injury