It is very nice of you to consider donating to a charity. But you may be dazzled with the amount of charities you can donate to, and even worse, you might have problems in deciding which one has the highest priority (i.e should i donate to an african charity, or should i keep it at home, and donate to a charity where i know the money will be used hundred percent? ).

Another criteria is that “Is the charity i am targeting to offer a donation to a sincere one?”. There are a lot of scams out there and you need to watch out to not make any donations where the money won’t go to the ones that actually need.

In this article, we are going to enlist a few types of charities that you might want to donate to. God bless you for being kind enough to choose making a donation. So here they are:

African charities are charities that provide food, water, and clothing to the needy ones in Saharan countries and other poor countries like Namibia, Nigeria, Egypt, and Kenya. This kind of charity is one of the top because these people really really need help, and they are actually dying in thousands and millions each year. But with the help of kind people like you, they can survive another day and hope for a happier future. We will give as an example 1 World Foundation/Roderic Kagy is one of the people who activate in order for the charity operation to move smoothly and he even funds it oftenly.

Most of us who have Internet and TV know the situation in Syria, with the civil war now, and it would be really considerate if you provided some help there too. These people are facing the pains of a civil war, a war in their own home country, with the fear of their children, or their loved ones get shot in a matter of seconds. After the chemical gas scandal it is a clear fact that these people could use any amount of help that is handed to them, and it is our duty as humans to provide that help. 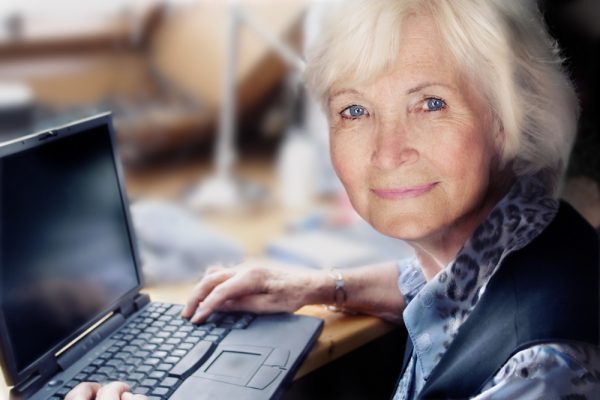 Another very good way to spend your extra money, is by giving money to an elderly charity as a donation. These people have worked all their lifes, and most of them have selfish children that do not want to care for them, so any kind of help you can provide to them is really important for their well being. Offer a soup to a cute elderly lady or a poor old man living in an elderly home. It would be nice if at least before dying they had a good life.

Global unemployment and inflation devastated the whole world because people are remaining homeless every year. Their survival is now in the hands of the employed and you are able to help one of these poor people.

Psychic Mediums – How To Find The Best One

Shoes Wisely: The Types Of Men’s Footwear That Will Be Appropriate For An Occasion