The US is probably the country in the world where marijuana is one of the most debated topics. There is a huge group of people in the country that believes that using marijuana does not cause addiction but there are also people who claim its many disadvantages and addiction. It must be mentioned here that marijuana once taken does give you the moments of “high” that are the typicality of other illicit drugs like cocaine and heroin. According to the reliable and most recent statistics, there are 9% of all the people using marijuana who have become addicted or dependent on this drug.

In most cases the people who have had marijuana in some form have agreed that they don’t become addicted to it. They say they can quit it whenever they want. In fact, there have been several stories in the news where people claimed they quit using marijuana without any withdrawal effects. However, that’s not the case with everyone, even if most people don’t get addicted to this drug. There are certain conditions in which people can become addicted to marijuana just like they can get addicted to any other drugs. If you are under stress all the time, don’t use marijuana. 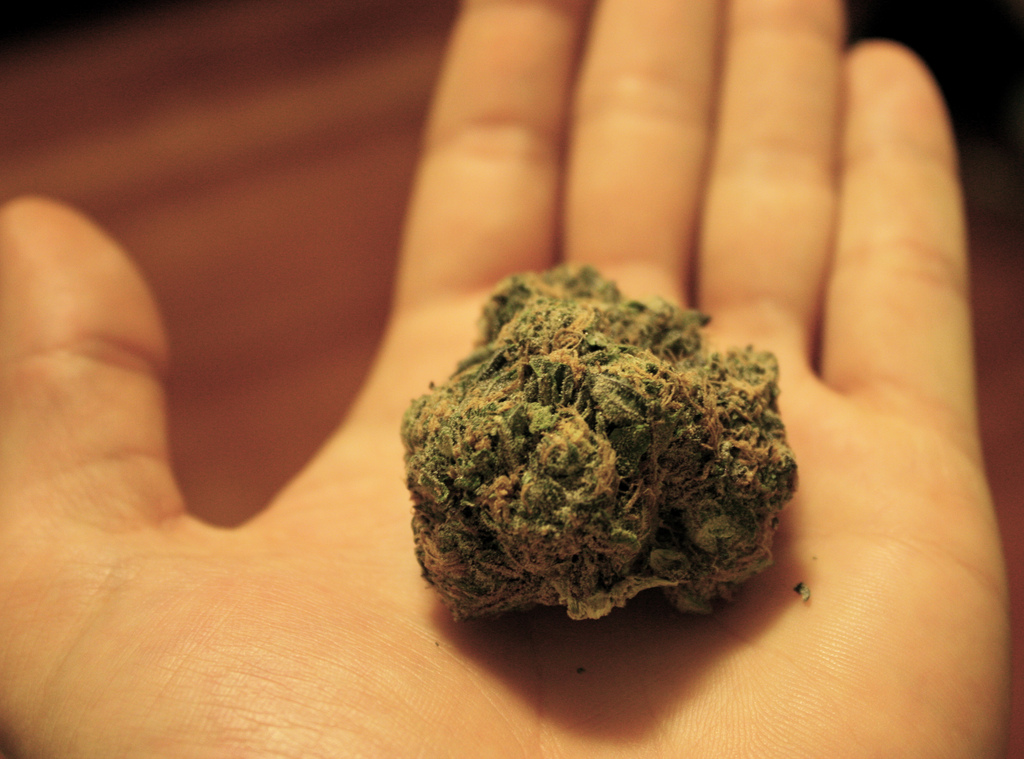 If you are using marijuana to find 3 to 4 hours out of your stress and depression, you can get addicted to it very easily. Furthermore, people who have signs of genetic predisposition to addiction must avoid the use of this drug. Regardless of the reasons and causes of why you have become dependent on marijuana, you must know its many effects on your body. Marijuana is taken by people in many different ways. When they smoke the drug it is called a joint. Some people would even add marijuana to their food, especially items like pastries and brownies.

Vaporizing method is the new method. Often considered the harmless method of smoking (actually vaporizing) marijuana, it is often under a lot of criticism as many consider it still as harmful as it is when smoked like a cigarette. When you take marijuana you will experience increased heart beat and this will last for at least 3 hours. The speed of your heartbeat might increase by double. Rarely, it can cause people to get panic attacks too. Some studies have also suggested that marijuana contains nearly up to 70% more substances than cigarettes that can cause cancer in the body.

Bronchitis is another common problem with people who take marijuana very regularly through smoking. The immune system in the body is also suppressed after using marijuana for a long time. Men and women can equally hurt their sexual capacity by using too much of marijuana. Permanent drowsiness is another common long term disadvantage of using the drug. It is quite astounding that nearly half of the people living in the US have tried marijuana in their lifetime. Marijuana has many medical benefits as well and some states have made it legal to use certain forms of marijuana for the purpose of medicinal benefits.

Finding the Perfect Online DME Supplier for Your Next Wheelchair Purchase

5 Bad Habits To Quit Before The New Year