Well, as per the latest news, a pair of chemists from the University of Calgary has discovered a new device which can help in the large scale production of power from the wind and the solar energy.

Two scientists namely Simon Trudel and Curtis Berlinguette have invented a new device which is highly environment friendly and is easily customizable. As said by them this new machine can turn water into hydrogen fuel and thus it generates electricity during the process. This electricity, which is generated during the process of conversion, can be easily stored. They have also claimed that this method of generation of electricity is very cheap and it is almost about 1000 times cheaper than most of the processes that are used for doing the same thing at present. 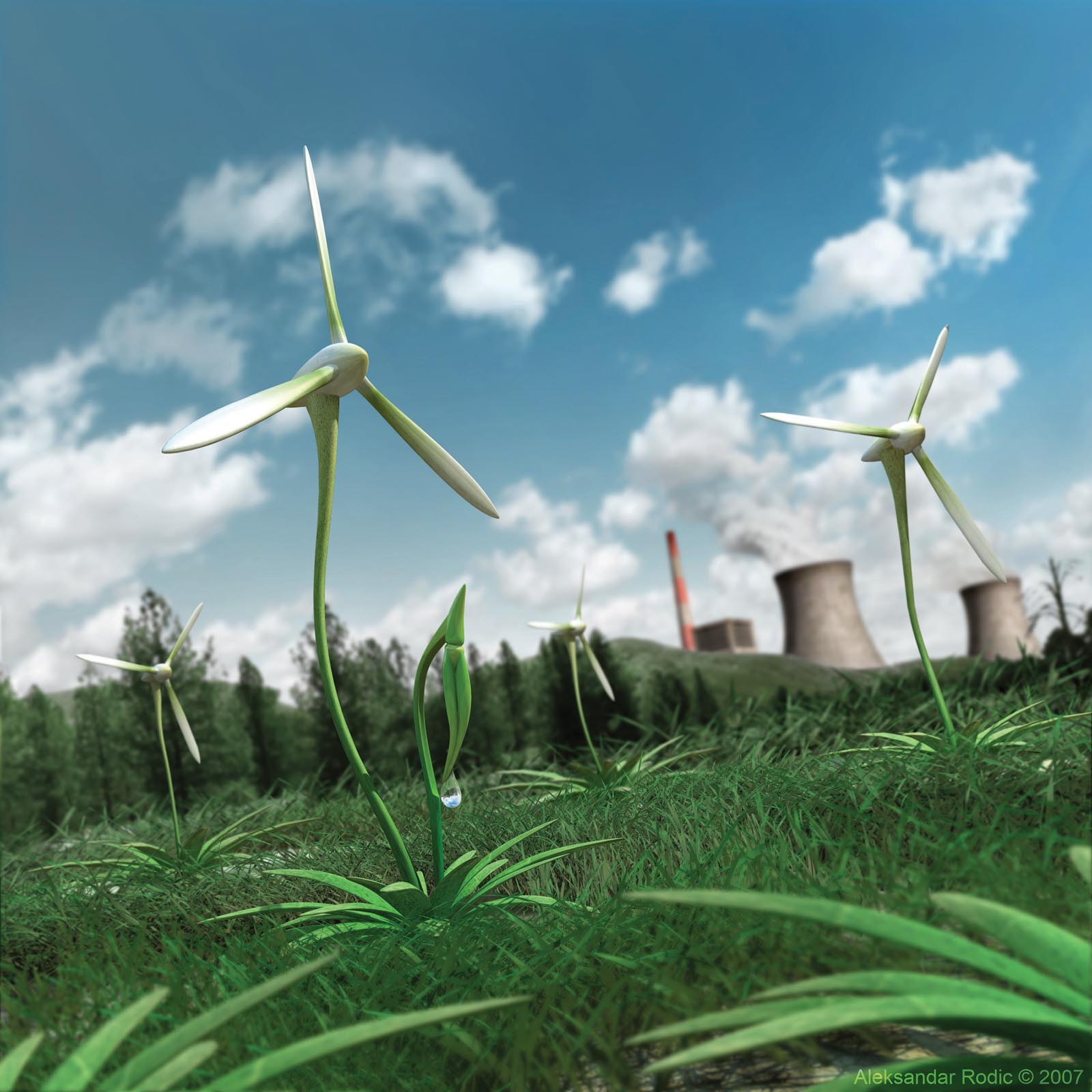 The entire detail about the method was published in one of the weekly magazines. It was also stated that the commercialization of this method is being done through the help of a new company called firewater fuel crop.

Berlinguette said that the breaking of water molecules into hydrogen molecules and oxygen molecules is a very complicated reaction. Due to this reason, the reaction is very slow compared to the other chemical reaction, but it can be made a bit faster with the addition of extra electricity. Berlinguette also said that without a proper supply of catalyst, the amount of electricity will be needed about two or three times more than the normal need.

Usually catalysts are compound that speeds up the rate of a reaction efficiently. Previously water was electrolysed using catalysts that are very rare, costly and at the same time they were also very toxic. A new catalyst has been recently invented by Berlinguette and Trudel which is much cheaper than the previous catalysts and this new catalyst is also non toxic.

The University of Calgary has also stated that Fire Water Fuel Corporation plans to bring out a commercial version of this electrolyser in the market by 2014 and also a home version will be made available by 2015.

Which Type Of Water Filter Should I Get? Eagle Water Treatment Systems Has An Answer