If there is one thing that makes Jordan a very interesting country to visit, that is because it houses the very famous Dead Sea. However, Jordan is more than that.

Aside from being the 8th largest producer of olives in the world, Jordan is also known for its nature reserves and ancient monuments. Contrary to what we know about Middle Eastern countries, its capital, Amman, is considered to be one of the most liberal and westernized cities in the Arab world.

Amidst this cultural development, Jordan remains proud of its roots. The people know how to give respect to its values and history, like how to preserve Petra for example.

And the list just goes on. If you are planning a visit to Jordan, here are some adventure ideas you may want to give a try. 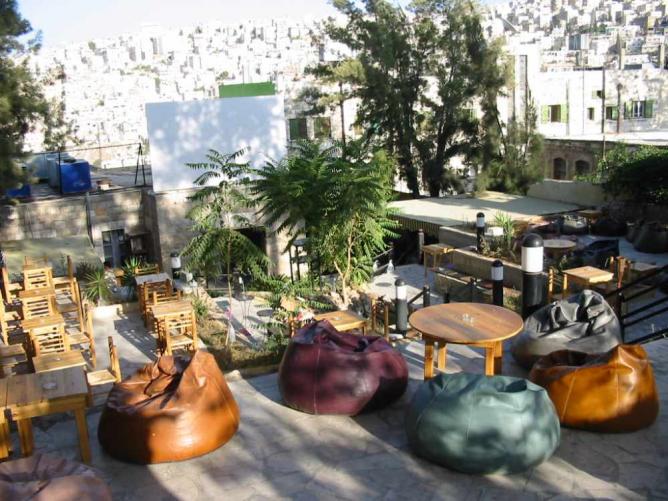 Be sure to satisfy those cravings for awesome Arabian cuisine when you visit Jordan. The smell of shisha smokes linger on its streets. To ensure the country stays as a welcoming country to tourists, the culinary scene offers a wide variety of food choices. Asian restaurants, French, and Italian food options are available everywhere. If you visit one of its street markets (or ‘souk’), you’ll find an array of options in the queue. Clearly, calories don’t matter in Jordan.

You don’t have to fuss if you don’t know a single Arabic word, because the English language is widely spoken here. The people are so warm and very welcoming. Which basically explains why the country was said to be the largest refugee host last 2016.

Floating in the Dead Sea

The Dead Sea got its name from its salinity level. It is said to be almost 10 times saltier than a normal ocean, which makes it an unsuitable habitat for water organisms such as fish or sea plants.

This unusual and natural characteristic makes the Dead Sea included in everyone’s bucket list. To float in it, that is. Anyone can float in the Dead Sea due to the massive amount of salt present which provides a natural buoyancy.

Aside from its massive salt concentration, it is also known to acquire eight times more minerals than most sea water. These minerals include magnesium, calcium, and potassium. And when these minerals combine with salt, illnesses such as psoriasis, arthritis and even heart ailments are known to be treated.

Prostaglandins are hormone-like substances that are present in the tissues and body fluids which induces inflammation, then, later on, makes a person feel pain. And with just an hour of floating in the Dead Sea reduces the production of this substance. Hence, acts as a painkiller. There are other benefits floating in the Dead Sea provides, so don’t forget to include it in the itinerary.

Know more about the “rose-red city” of Jordan by visiting these spots:

Dive in the Red Sea

In contrary to the Dead Sea, the Red Sea is like an ornamental giant aquarium which you can find in your living room. It may be a seawater inlet of the Indian Ocean, but thanks to the Gulf of Aqaba for giving Jordan an access to it. You’ll find crystal-clear water and amazing diversity of marine life too. Best thing to enjoy it is to go underwater. Going below further is like entering another world. Untouched coral and different variety of colorful tropical fish are some of the wonderful things which can be found underneath.

Camel racing is said to be one of the oldest sports, and it seems like its going to stay longer. It is a tradition in Jordan which brings in crowds from all over the country, and should be including you. You might raise an eyebrow after knowing that camels could race. But did you know that even though camels are slow starters, it can actually reach a top speed of 65 kph? Make sure you avoid putting a bet on, as gambling is not part of the race.

Jordan isn’t limited to these adventures there are always hidden gems that you should see for yourself.  You should always consult a travel agency just like this example https://worldjourneys.co.nz/destinations/middle-east/jordan/the-history-and-wildlife-of-jordan/25000606/ if you want to visit the wonders of Jordan. Just make sure that they’re credible and has a reputation online.

Get Assistance For Any Australian Visa With The Migration Agent Perth

How to Find the Best Travel Deals for Brazil

Experience The Lakes Of The Canadian Rockies