Fulvic acid is one of the most popular organic compounds that are found in soil. However, today it is more commonly used as supplement for its numerous health benefits.

It not only restores minerals to our body, but also plays a major role as immune system booster. Before digging deep into its benefits, let us know how actually it works. So, read on and get informed! 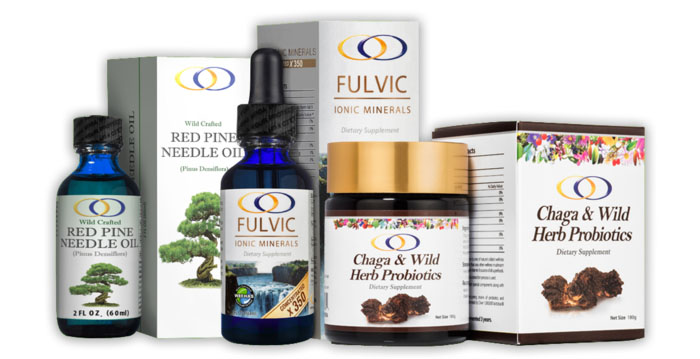 Fulvic acid, as a supplement, is specifically made to be consumed by humans. It is found in numerous forms including solid and liquid form as well as mineral substance. As compared to other organisms that are found in soil, this element has the capability to pass easily via cellular membranes. It results into proper absorption and boosting up of assimilation of other supplements and nutrients.

It is basically of aromatic structure with numerous carboxyl groups releasing hydrogen ions that ultimately results in electric charge that attracts free radicals. After it becomes quite reactive with the metals, it allows them to become more soluble in the water. It means that they will be carried out of body in an easier way. Now let us know its major benefits in the following section.

Fulvic acid as well as other humic acids contain ample of nutrients that enhances gut health that includes electrolytes, trace minerals, silica, fatty acids, probiotics, prebiotics, and much more. It helps in nourishing digestive tract and boosts the capability of good bacteria to form healthy “microbiome environment. After all, we require powerful digestive system to build the immunity.

Obtaining sufficient electrolytes as well as trace minerals is crucial for appropriate metabolic functions, nutrient assimilation, and digestive health. The organisms that we acquire from the fulvic acid can easily be taken in smaller dosages that cause significant improvements in ratio of bacteria living in gut that helps in reducing unwanted digestive symptoms including bloating, constipation, food sensitivities, diarrhea, etc.

Apart from offering raw nutrients, it even transports other nutrients and minerals to the cells in an effective way and boosts up the absorption rate of the nutrients. Another great benefit of fulvic acid as a supplement is that it helps in restoring optimal pH level of the body. In this way, it enhances our defense against harmful or undesirable bacteria, yeast, fungus, and other organisms.

Humic acids are great for digestion and improve energy as a result of their detoxifying abilities. Plus, they can bind to as well as break down toxins as well as metals that enter body through food supply, prescription medications, water, air pollution, and household products. Some of the evidences even show that the humic acids can protect the skin as well as treat wounds or the irritations that are caused by the things like bug bites, eczema, rashes, scrapes, etc.

Fulvic acid supplements can help your body in getting rid of the toxins. However, always consult your physician or doctor first before you consider taking any alternative supplements or medicines.

What is “Grass Fed Ghee” and What are its Benefits

Healthcare Hints: What a Nurse Manager Needs to Know When They Start Their Job