A car without windshield wipers is not a complete car. Also today it’s impossible to imagine a vehicle without an air conditioner, power steering, turn signals, radio, etc. However, a few decades ago many car options were only dreams. As a result, when they appeared, it was a real breakthrough in the automotive industry.

Today, most of the functions in the car seem to be ordinary. Every year auto industry provides more and more unique options, making our stay behind the wheel even more comfortable and safer. The following review from 14cars will show you 10 most interesting and progressive technologies of the past, but which have become common car options today…

Until the 2000s, navigation behind the wheel was unbearable. All travelers had to use inconvenient, incomprehensible paper maps for navigation.

Then the car world began to change thanks to the appearance of satellite navigation, which made it easier for millions of drivers to orient on the terrain while driving. Yes, at the initial stage, GPS car navigation was installed only on expensive premium cars. But over time, it began to appear in cheaper autos. As a result, today satellite navigation is installed even in cheap cars. 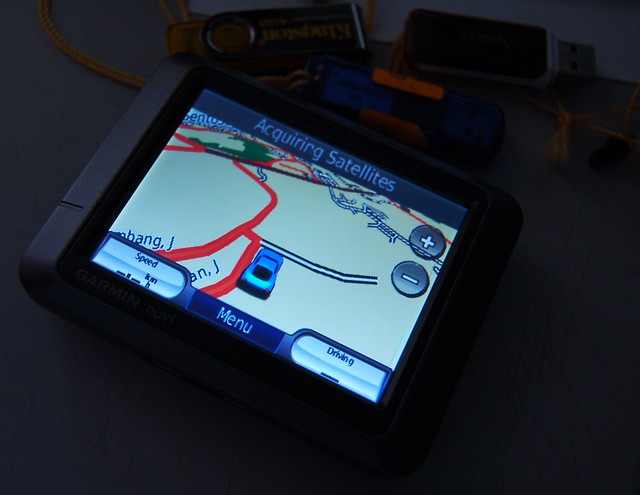 Many modern people don’t even know what it’s like to drive a car without navigation. Especially it concerns the younger generation. 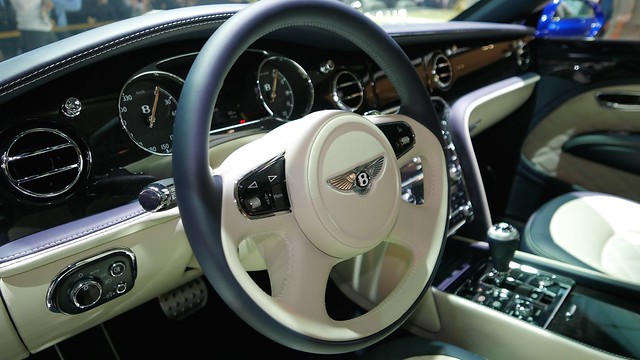 That’s why for a long time the car wasn’t associated with women. Today, nobody is surprised by the power steering, while several dozen years ago it was a real dream. Thanks to the power steering the process of turning the steering wheel became easy, comfortable and simple. 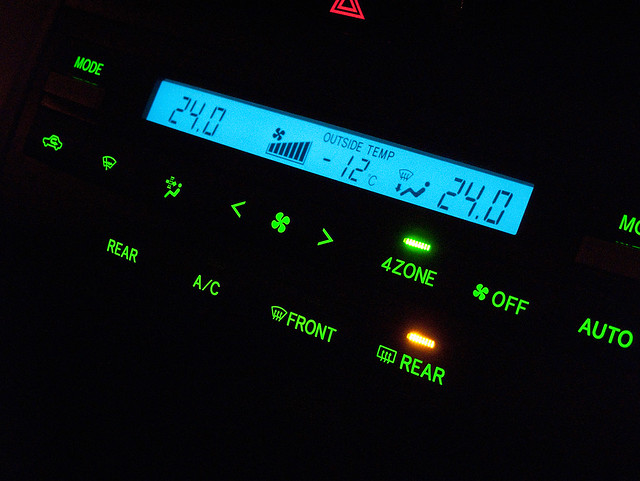 Until 1901, car owners didn’t know how fast they were moving. Do you know why? The thing is that the car speedometer, measuring the current speed of the car, appeared only in 1901. Of course, it seems to be incredible that the car doesn’t have a speedometer. But really, at the beginning of the 20th century, most cars didn’t really have this option, without which no vehicle can be imagined today. 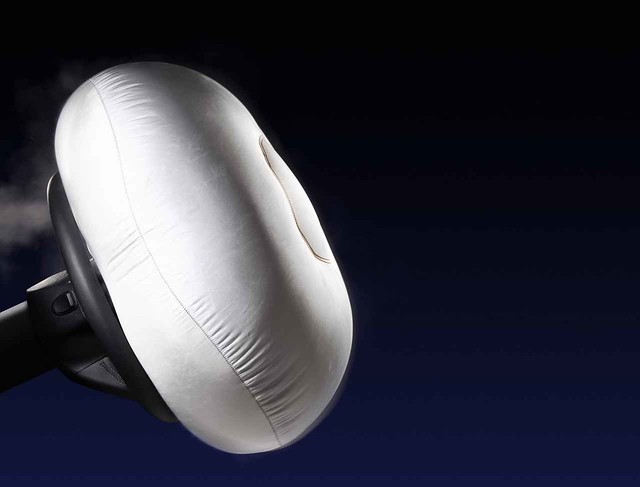 Today we consider the car airbags for granted. However, the most important rescuer in the car was absent in vehicles until 1952. But even when the car airbag was invented, it didn’t become the world’s standard of safety in the automotive industry. That’s why until the 1990s, many cars were manufactured without airbags. Since the beginning of the 90’s everything has changed. Most countries have tightened the requirement for automakers, requiring them to equip all cars with airbags. 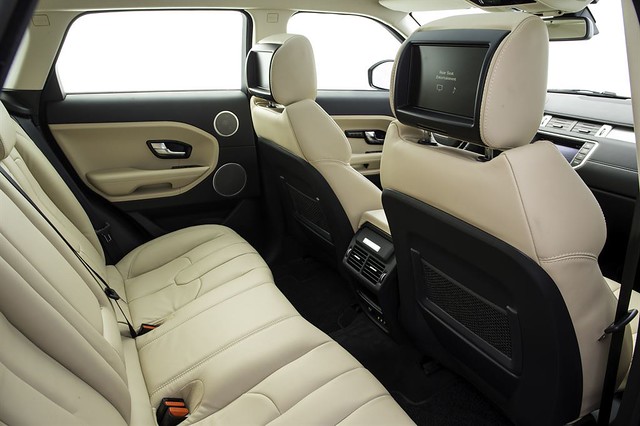 Headrests appeared in the automotive industry in 1968. Since that moment, the reduction in the number of neck injuries among drivers and passengers has been recorded worldwide. All this thanks to the appearance of head restraints that protect the neck of the driver and passengers during the accident. So, the next time you drive on the freeway, thank the engineers who invented the car headrests. 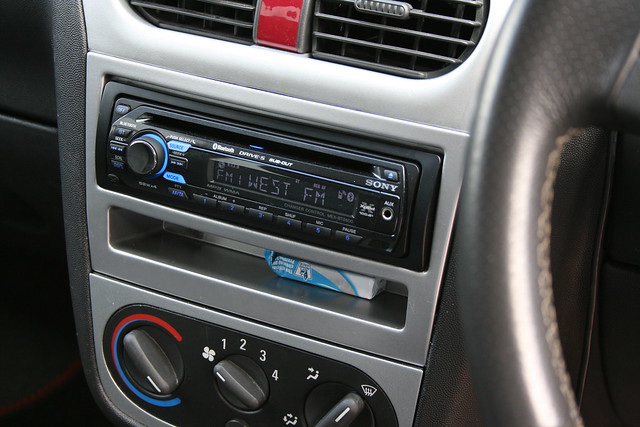 Before the cars began to be equipped with radio receivers, the driver and passengers listened to the sounds of the engine and gearbox, and also had put up with street noise. In order to somehow entertain themselves while traveling in the car, many people sang songs, told anecdotes to each other and even read poetry. Today, it’s impossible to imagine a modern car without music. Music in the car has become a real new culture.

Nowadays, we are not surprised by the turn signals. We consider them as something obligatory and ordinary, but it was not always this way. From the very beginning of the development of the automotive industry, cars were manufactured without turn signals and emergency button. As a result, the first drivers used hand gestures as turn signals. 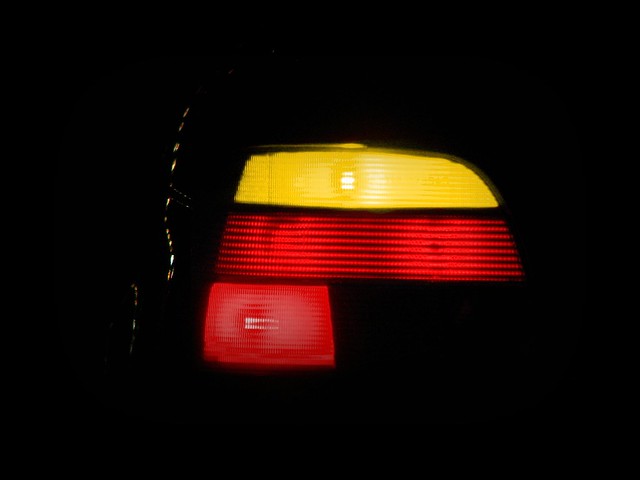 Today, this seems to be something incredible, because we are so used to the turn signals that we get lost on the road when something happens to them.

Imagine that you are teaching your child to drive a car. And now imagine that there are no seat belts in the car. It’s terrible, isn’t it? Of course, this idea frightens any parent. Fortunately, today there are no cars without seat belts.

Thanks to the invention of the three-point seat belt, the automotive world has become much safer. The belt has already saved millions of lives in accidents. Today, it’s even impossible to imagine a car without seat belts. But, as you can see, only about 60 years ago the world used cars without seat belts.

Honda Accord Achieves 2014 Green Car of the Year Award

Car Maintenance That Does and Doesn’t Increase Fuel Efficiency