In the past several years, the NFL has been rocked by one domestic violence incident after another. However, the video of Baltimore Ravens running back Ray Rice knocking out his fiancée in an elevator sparked outrage the league had never seen before. As a result, Commissioner Roger Goodell and other league executives took a new look at the existing policies of the league and made several changes to address the problem. 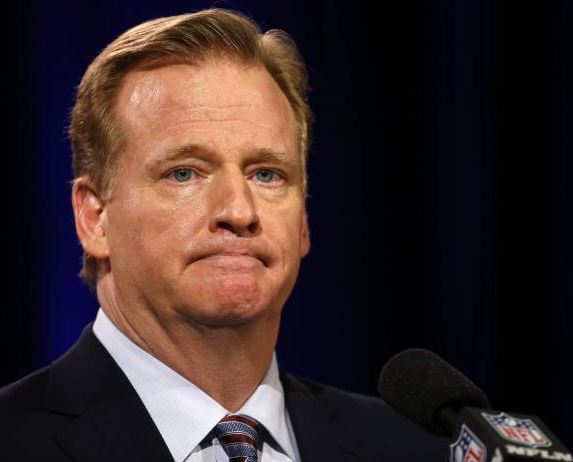 As a start, the league hired several criminal defense attorneys to help them gain a better understanding of the issue. The attorneys, all experienced in handling high-profile domestic violence cases involving celebrities and athletes, provided data showing the league has a much higher rate of this crime relative to income levels. The attorneys also gave the league the ability to use independent investigative procedures for its cases, making its policies more effective.

Based on recommendations from independent investigators, the league implemented a much stricter personal conduct policy for players. Domestic violence incidents now fall under these guidelines, allowing the commissioner to suspend players indefinitely while the case plays out in the legal system.

The league is making sure domestic violence is no longer hidden by beginning a vigorous public relations campaign. Many former and current players have come together to make public service announcements, providing advice on how best to handle the situation while putting a public face on the problem.

The league has partnered with organizations such as the National Organization for Women to offer additional counseling to players and their families who have been involved in domestic violence incidents. This is usually given to players whether they are on paid or unpaid leave, and is required to be completed prior to petitioning the commissioner for reinstatement.

Once the personal conduct policy was updated and implemented, the NFL formed a conduct policy committee to review the policy each year or more often if needed to make any necessary changes. The members of the committee include Atlanta Falcons owner Arthur Blank, Dallas Cowboys Executive Vice President Charlotte Jones Anderson, and former players Warrick Dunn and John Stallworth, each of whom have ownership stakes in league teams.

Admitting it has been behind the times in terms of dealing with domestic violence, the NFL believes these steps will begin to bring more awareness among its players and help the families and other victims begin the healing process.

Information from this article was provided by defense attorneys from Keyser Law.

The Most Dangerous Work Environments Of 2013