Indeed, you need food to live, but many of the food options in the world are hardly edible if you think about all the pesticides and other artificial ingredients in the food. This is why eating organic food is so important. When it comes down to it, organic food is important for the environment, for your health, and energy sustainability. Moreover, organic food doesn’t require the use of so much water. In some states, with water becoming more and more rare, it is becoming increasingly important to produce and eat organic food. The truth of the matter is that it tastes better too. Here are five major benefits of eating organic food. 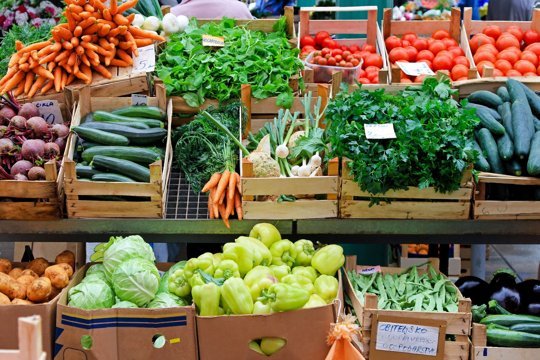 It will help save water in drought-stricken regions. On top of everything, nonorganic food requires a lot of water to produce. Not only do nonorganic farms need plenty of water to hydrate – they also need plenty of water to wash off the pesticides. If you live in a drought-stricken state, you may want to cut back on nonorganic food and urge your friends and neighbors to do the same thing. Organic farming is one of the only ways to sustainably grow food – without wasting water or doing harm to the environment.

Best Victoria BC Restaurants for 2018

The Only Habit That Will Make You Lose Weight

7 Foods To Burn Fat Fast And That Increase Metabolism