Many people are opting for body sculpting in Singapore when it comes to dealing with obesity or excess body weight. This is being witnessed at a period when Singaporeans are becoming more unhealthy due to lack of frequent exercises and poor nutrition. In a speech read by Dr. Amy Khor, The Senior State Minister for Health and Manpower, obesity in Singapore stands at 11% while the global average is 12%. As of 2014, 1.7 million Singaporeans had Body Mass Index (BMI) equal or higher than 23 and puts them at risk of obesity-related diseases such as diabetes, heart attacks, hypertension, and more. To deal with the issue, many people are turning to sculpting because of the following reasons: 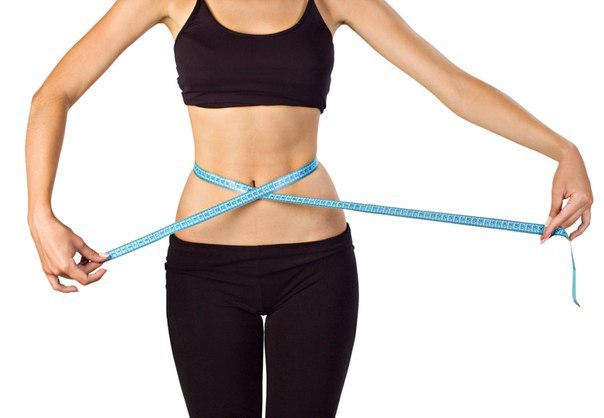 People who are weary of putting many hours at the gym or dieting turn to invasive procedures such as liposuction. Such a procedure entails surgery so as to remove the fat from inside the body. Unfortunately, many people are scared of the incision or the time it takes to heal and that’s why they prefer sculpting. This technique relies on different non-invasive techniques to get rid of excess body fat. The most common are CoolSculpting and laser sculpting which stimulate the burning and release of fatty deposits from target areas. The fat later finds its way into the bloodstream where it’s gotten rid of naturally.

2.    Sculpting Is Effective and User-friendly

Traditionally, a person looking to lose weight or body fat had to engage in strenuous exercises. This comprised of running for many miles, lifting dumbbells and barbells at the gym, or spinning. This though effective was a very slow process and many gave up sooner-rather-than-later. An alternative was to watch diet by dieting or starving oneself. Doing so interfered with the body’s natural way of working and could lead to poor health.Body sculpting doesn’t involve any lifting of heavy weights, or exercising for long hours. A single session may last for 30-40 minutes and can reduce the body circumference by 2cm.

3.    It Is Versatile and Works on Different Parts

Unlike other fat burning or weight loss procedures, sculpting is effective on different parts of the body. It can work on the sensitive regions such as under the chin or underarms, large areas for inside buttocks, hips, or belly. You also have a variety of choices which include use of extreme cold (coolsculpting), or using laser , use of ultrasonic waves(Ultra LiPo),as well as fat reduction via heat generated by bipolar or tripolar radiofrequency. The methods have no damaging effects on the skin and work almost instantly. It is ideal on upper arms, abdomen, inner thighs, love handles, buttocks, outer thighs, upper arms, claves, elbows, back and other regions.

Body Sculpting in Singapore comes in all manner of types. In fact, newer and better techniques get discovered every other day. A common aspect about the methods is that they have been tested and deemed safe by various organizations in Singapore as well as internationally. Firstly, the process doesn’t involved puncturing or cutting skin. Second, the heat, laser, or cold doesn’t damage the skin cells. Thirdly, it only works on the specified areas and won’t affect the surrounding. Fourthly, the procedure takes a fairly short time. Finally, the process follows the natural path and does not interfere with the body processes.

On average, a treatment plan is made up of approximately 8 sessions with each sitting lasting approximately 40 minutes. The treatment is spread out over a period of 4 weeks, and the patient will lose between 1 and 4 centimeter per session. Once you lose the fat, all you need to maintain the body is adopting a healthy lifestyle; for instance, eating healthy nutrition, avoiding fatty diets, and exercising the body on a regular basis.

The above reasons explain why the number of people going for sculpting is on the rise. It is effective and doesn’t require any surgical incision; it can be done within minutes, and has minimal side effects. Furthermore, it works on different parts of the body and doesn’t require lifting of heavy weights of strenuous exercises.

5 Essential Questions To Ask When Looking For A Family Dentist

Things To Consider For Being Healthy