Going to court due to being caught driving under the influence can be as much of an expensive event as any other court proceeding, they can also be daunting affairs if the process is unknown to the accused. Some DUI cases are very simple where a driver has knowingly drunk enough alcohol to be over the limit to drive; other cases are not so simple.  Careers can be at stake with DUI’s as well as vehicles and not to mention freedom with penalties and multiple year prison sentences. The laws for drink driving are very much determined on fact as opposed to adding in witnesses and accounts, the fact is you’re caught and you are tested to be over the limit then that is what goes to court. 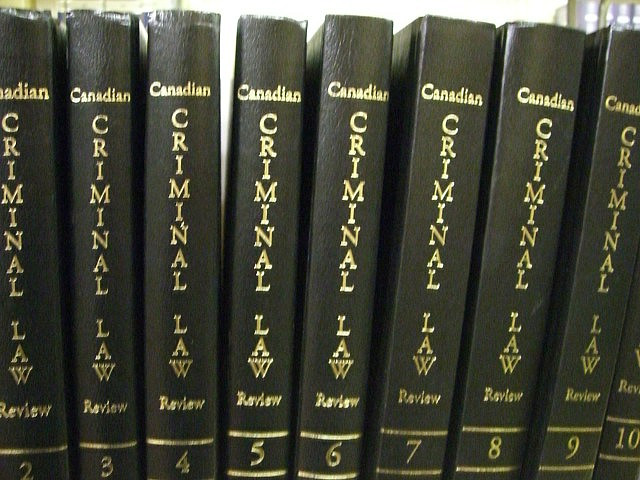 There are lawyers and there are also DUI specific lawyers so the question is; which is the best and why? Many people will go with a lawyer because the family or a friend have used them and they have helped out in the past or they are a good price, but often lawyers are chosen because of their well-practiced powers of persuasion. This is great in the court room but it may not be so good for the bank account. One key thing to think about is the specific dedication of a DUI lawyer worth the extra cost or can they give you the same service as any other?

It is worth considering that in the United States in reference to a DUI case there will be some form of sentence or fine regardless of the type or how good the lawyer is, this is the law in the USA. So one of the first things to weigh up is if you are definitely guilty and the blood alcohol content is definitely over the limit, this will be used in court and no lawyer can spare you so in this case it may be worth saving the cost of an expensive lawyer. The only thing the lawyer might be able to do is help reduce the sentence or make it less severe, but again is the cost going to be worth it?

For repeat offenders it is unlikely that a specific DUI lawyer can help alleviate the situation at all; it is mandatory that all information and any previous mitigations to be addressed from previous convictions. If this factor is true in your situation then it really may not be worth the extra cost to have a DUI lawyer. The label is deceiving, just because a lawyer has tagged a specific niche in their name does not necessarily mean that they are any better of a lawyer; yes they may have spent more time reading up on drunk drivers but this is also the job of any other lawyer.

Other lawyers have more of a reputation to go on so it is easy to judge whether they would be able to help your case if this is the route taken; a DUI lawyer is less likely to have taken part in a court proceeding than an all-round lawyer as they have had experience with a wider scope of cases.

The way the court will see it is that there is very little excuse for drinking and driving; unless the drink was spiked then people will know when they are over the limit. Once someone partakes in drink driving it usually means taking whatever penalty comes to you. If an accident occurs in the process of drink driving then yes a good lawyer may well be able to help reduce the sentence however the fact still stands out that the driver was under the influence. The biggest tool in helping you to choose the right lawyer or the right type of lawyer for you is to become educated on your case yourself; this way you will be more confident in it and you will also be able to get a good view of whether the lawyer you are hiring knows what it is all about also.

Written by Holly Williamson, a Criminology student and experience with law this article show various ways of determining the right type of lawyer for a DUI case. Some countries and states have different laws and different limits for DUI’s and for criminal lawyer in Toronto where the laws are very strict indeed it is important to know the law inside out.

What Compensation Can You Receive For Laser Treatment Burns and Injuries? Your Important Guide

Consumer Court Will Not Bother You Anymore