Meratrim is a new weight loss management supplement which is now backed by scientific research. It has been reported that a research study conducted at the University of California (Davis) has determined that there is a factual basis to support claims that the weight loss supplement Meratrim reduces weight and more specifically reduces belly fat.

The results of the study were reported in the published journals “Obesity” as well as the “Journal of Medicinal Food.” The conclusion of the study is that study participants who ingested Meratrim instead of a placebo were found to have experienced a greater measure of weight loss. The study, which took place in India, included 95 participants. All were classified as being within the range of either “mildly” to “severely overweight”.

Two groups were created. One group took a placebo and the second group took Meratrim. The Meratrim was administered twice a day in 400 milligram doses. Each group received 2,000 calories of food and were observed to exercise for 30 minutes a day for five days of the week.

The program was run over an eight week period and the participants weight was measured during this period. 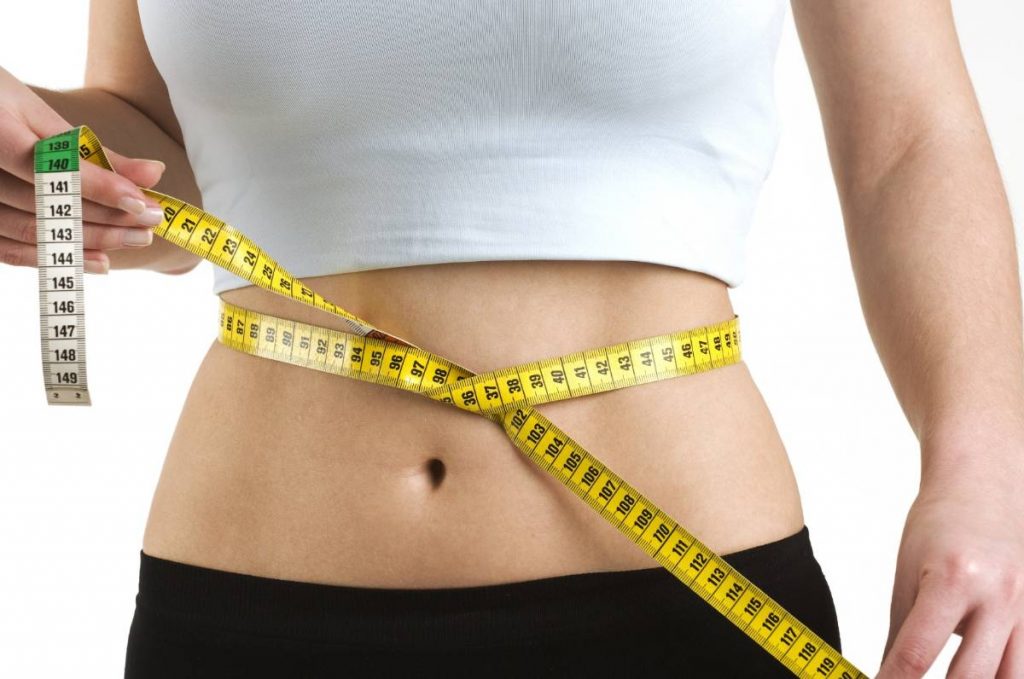 The study results were averaged and the Meratrim study group was reported to have lost eleven pounds, seven ounces (average) over the eight week period. The placebo group lost three pounds, five ounces over the same period. The general weight loss was not the only effects which were measured in the study. The Meratrim study group also was recorded to have reduced their waist measurements by 4.75 inches (average). The placebo study group was reported to have only a 2.5 inches (average) waist reduction over the same period.

The measured results of the eight week study support the benefits of Meratrim as not only reducing weight but also reducing belly fat. Studies have supported that the belly fat is the most unhealthiest of fat attached to other parts of the human body. Meratrim as part of a comprehensive weight management plan which should include exercise and healthy food choices.

With the addition of Meratrim a customer will realize an improvement in their personal body aesthetics. Additionally, continued weight reduction reduces strain and stress in an individual’s limbs and joints. Good blood circulation is promoted and cholesterol and blood sugar can become easier to manage.

Gregory Stone is an author, blogger and has produced several webinars on the topics of healthy living, diet choices, safe weight loss management supplements such as meratrim and the importance of exercising at least thirty minutes a day.

How Do Fat Burners Help You Lose Weight

Eat Yourself Thin: The Foods Which Can Help You Lose Weight