As flu season approaches, you’re likely faced with some conflicting information when it comes to getting the flu shot. Most people understand the value in everyday practices that help with flu prevention, like frequently your washing hands and covering your mouth and nose when coughing or sneezing.

But what about the flu vaccine?

While it’s important to note that certain people should not get a flu vaccine, it’s equally important to make an informed decision when it comes to vaccinating against the flu.

There’s a lot of information to digest, and there’s undeniably some conflicting information out there. Let’s untangle the confusion by debunking 10 myths associated with the flu vaccine, so you can make an informed decision about protecting yourself and your family against the sometimes deadly virus.

Myth #1: People Die as a Result the Flu Shot.

There have been no confirmed deaths attributed to receiving a flu vaccine. People have received a flu shot and then coincidentally died, but a definite correlation between the vaccine itself and death has never been proven.

An extremely rare (1 in 2 million people) allergy to gelatin can cause adverse effects after a flu vaccination. In fact, you’re more likely to be struck by lightning twice in one year than have an allergic reaction to the flu shot. 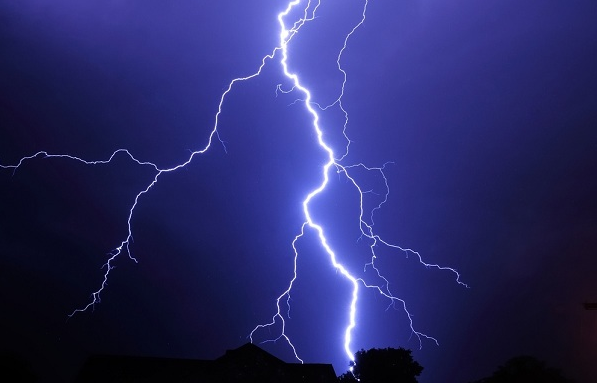 Myth #2: I got the flu shot last year and still got the flu, so this means vaccinating against the flu is pointless.

A general understanding about how the flu shot is created is enough to debunk this common myth. First, it’s important to understand that no vaccine is 100% effective. However, one study cited by the Centers for Disease Control and Prevention (CDC) indicated that flu vaccines reduced children’s admission to pediatric care units from flu-related illnesses by 73% (2010-2012). Another study indicated a similar statistic for adults: a 77% reduction in flu-related hospitalizations in adults over 50 (2011-2012).

There are many different strains of the flu virus, and a typical vaccine protects against a few strands – and a great deal of proven scientific research goes into this process. But it’s always possible to contract a strain that wasn’t included in the season’s vaccine.

Flu vaccines actually strengthen the immune system and prepare your body to ward off the flu. A good analogy is that the vaccine is like a muscle, and the antibodies produced by the flu shot are like exercise. The flu vaccine activates a strengthening process within the body, building up immunity for possible influenza attacks.

Myth #4: Not many people die from the flu every year.

The World Health Organization (WHO) estimates that 3-5 million people come down with severe cases of the flu every year, causing between 250 and 500 thousand deaths worldwide – every single year. WHO also estimates that the flu virus attacks 1-5% of adults and 20-30% of children globally, every year.

Single dose shots and nasal mist flu vaccines do not contain mercury. The multi-dose flu vaccine contains trace amounts of a preservative, thimerosal, which breaks down to 49% ethylmercury. It’s worth mentioning that ethylmercury is different from methylmercury, which is harmful and often found in fish. Ethylmercury cannot enter the brain and exits the body in less than a week.

The CDC provides useful information about each vaccine’s ingredients.

There is no documented scientific link between Alzheimer’s disease and the flu shot. Nor is there a current link between seasonal flu vaccines and Bell’s palsy.

Guillain-Barre syndrome in connection with the flu shot has been widely studied. The independent Institute of Medicine concluded that there was enough valid evidence to reject a connection between the two.

There is, however, proof that contracting the flu virus increases the risk of Guillain-Barre syndrome.

Yes, pharmaceutical companies make billions of dollars every year. But the truth is that revenue from flu vaccines is around 3.1 billion yearly, making up only about 0.3% of total pharmaceutical industry revenue.

The cash cow lies not in flu vaccines, but in other forms of medicine such as cholesterol-lowering drugs.

Another interesting fact is that the flu virus itself caused about $10.4 billion in direct medical expenses and 16.3 billion lost in annual earnings.

Myth #8: People don’t die from the flu unless they’re very young, old, or have other underlying health issues.

There is plenty of research that suggests that many children who have died from the flu did not have an underlying medical cause. There are also myriad studies that prove that morality rates are among a diverse demographic. Furthermore, last year’s Swine Flu affected the young-to-middle aged demographic particularly hard. 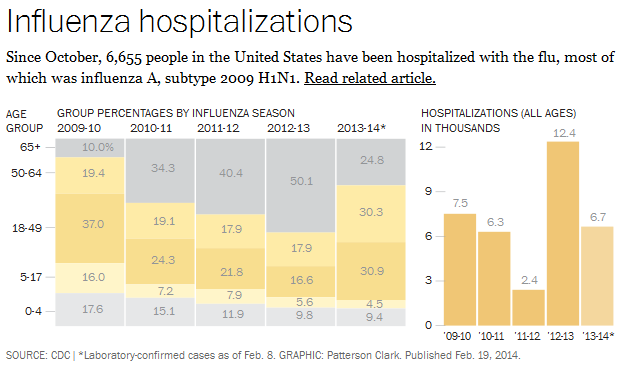 Myth #9: I will be cured with antibiotics if I get the flu.

If you come down with the flu, you can only depend on your immune system as a defense. No antibiotics, herbal remedies, or essential oils have been proven to cure the virus. It simply must run its course.

Regrettably, this likely means you’ll have to miss some days at work or school; contracting the flu doesn’t entitle you to disability benefits or worker’s compensation any more than Lyme disease does.

Myth #10: I won’t get the flu because I have a strong immune system, wash my hands frequently, and eat healthy foods.

You can reduce your risk of the flu by taking good care of yourself, but that alone will not protect you.

4 Reasons You Absolutely Should Not Tackle Withdrawals Alone

What Differences Are There Between An Osteopath and A Chiropractor?