Whether you are suing another person or you yourself have received notice that you are being sued, a civil lawsuit can involve a lengthy process and unexpected twists along the way. Civil lawsuits proceed in similar manners to one another, as court rules regarding civil procedure are in place in every state and in every federal court to manage the process of a lawsuit. 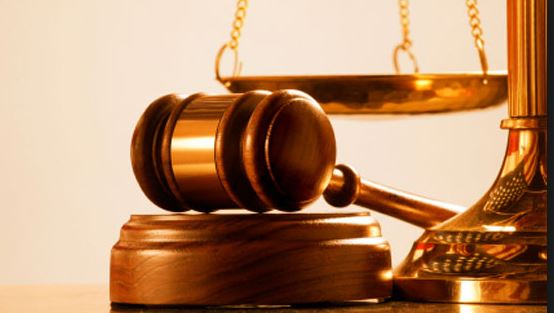 How an Action is Commenced

In the answer to the complaint, the defendant will list the grounds which are not disputed and his or her responses to any matters under dispute. Either side may then file a motion for summary judgment, the plaintiff for judgment and the defendant for dismissal of the action if no facts are in dispute. If the motion or motions for summary judgment are denied, the case will proceed to the next phase.

The discovery phase will involve both sides providing documents and other evidence to the opposing party. Discovery is mandatory, and can include any documents needed to prove a position. Discovery may also include written interrogatories that have to be answered under oath. Upon the exchange of discovery, either side may depose named witnesses to the complaint. Depositions are conducted under oath, and the people who are deposed must thus answer the questions posed truthfully and fully.

In some cases, the parties will agree to try to mediate their legal dispute with help of Denali Law Group lawyers and mediators. Mediation is a process by which the parties will meet with a neutral third party who is trained to facilitate a resolution. If an agreement is reached through mediation, the agreement may be filed with the court and it will become the court’s order. In some cases, people may agree to a confidential settlement through mediation. If no agreement is reached, however, the case will proceed towards trial.

People can choose whether to have a trial to the court or a trial to a jury. This is a very important decision and one that should not be taken lightly. In either case, the plaintiff will be required to prove his or her case by a preponderance of the evidence in order to win. The defendant will be able to present his or her defenses. How long the trial may last will depend on the complexity of the allegations involved as well as a myriad of other reasons.

Lawsuits are generally not fun for either side no matter the situation and sometimes it is difficult to predict how they will be decided. Because of the complexity of the law as well as its changing nature, it is important for people to be aware of the current case law and any statutes that govern the basis for their complaints and answers. They should also be aware that a lawsuit is unlikely to be resolved quickly. Many drag on for months or years.

Sued Over Food? 5 Things About Lawsuits Restaurant Owners Should Know