Corporate executives and entrepreneurs these days face increased competition and a complex business environment. Virtually all business people use advanced mobile devices to make their lives easier, and the apps they install in their smartphones and tablets can make a big difference insofar as managing their companies. Here are the top five mobile apps used by successful executives and entrepreneurs these days. 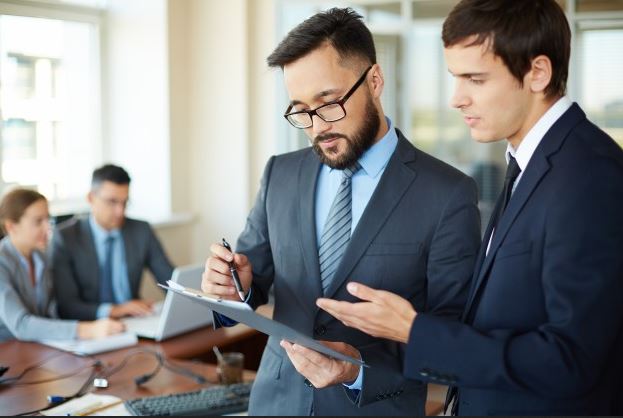 With more business people switching from Blackberry, iOS and Windows to Android mobile devices, the need for strong security solutions has proportionally increased. Avast Mobile Security has become one of the top apps in this regard. There are concerns among security researchers that Android exploits could multiply in the near future; the situation is not as dire now but this could change as more CEOs turn to Android devices.

Mobile app testing firm Applause lists ColorNote as a surprising favorite among executives who enjoy being productive on the go. What is interesting about ColorNote is that it business users like its simplicity far more than EverNote, which is a favorite of journalists, researchers and students. ColorNote offers both Android and iOS versions.

Business people who retain firms that provide IT services for their companies often get notifications, updates and reports about the status of their servers and other elements of their digital infrastructure. In the case of Windows servers, an iOS app such as ManageEngine allows real-time monitoring of CPU status, memory, running services, traffic, and hard drive performance. This app also allows remote configuration of Windows servers.

Mobile developer Silent Circle is highly regarded by information security experts for its commitment to security and privacy in an era when powerful threats such as the National Security Agency seek to monitor and intercept all communications. Silent Phone is an iOS and Android app that provides peace of mind to users through encrypted phone calls, advanced messaging and file transfers. Silent Phone works on a peer-to-peer basis, which means that it can take advantage of any internet connection.

There are countless productivity apps for mobile devices, but Microsoft still leads the way with its simple yet very powerful mobile versions of Word, Excel, and OneDrive. Many companies have a Microsoft server to support their business. As can be expected, these apps work better on Windows Mobile and Windows 10 devices, but even the Android and iOS versions manage to retain the familiar Microsoft Office feel that encourages productivity.

In the end, executives and entrepreneurs will find that they can better serve their companies by means of choosing the right mobile apps to advance their interests.

Save Money and Save Mother Earth: Tips On How To Conserve Electricity

Are you Using SEO in Marketing your Brand? Consider Adding SEM