If you have been playing android games for a while then you know how car racing games can be exciting to play. As a matter of fact, you are probably an avid fan of these driving games. However, recent racing games seem to be falling a bit short when it comes to bringing something new to the table. So, it won’t be a surprise if you are starting to become a little bored on these games. Now, there’s a cool game that’s designed to take racing to a higher level and that is Crazy Road.

Having a unique name, the game is not your ordinary car racing android game. Sure, its graphics have come a bit too far from the racing games you have gotten used to but it offers a lot more than your ordinary driving app. With that, it won’t be a surprise if you become addicted to the game. 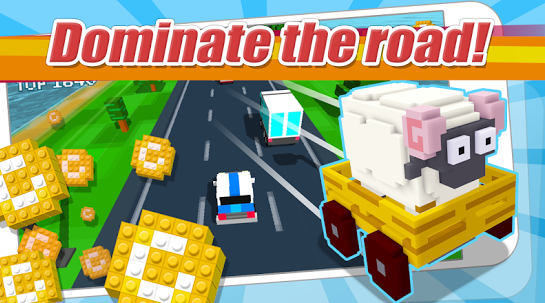 Unlike most driving-themed games where you have to follow traffic and navigation rules, Crazy Road lets you drive like hell and occupy the road as if you are the boss. You can drive on the road as if you own it and dominate races in every way possible. To spice things up, cops are there to try and catch you as you get to the finish line.

Don’t you hate it when you have to learn complicated game play controls before you get to play a certain racing game? Well, you won’t have to worry about that with Crazy Road. The game features simple controls which let you navigate your car by swiping left and right. You can even make your car jump by swiping up. 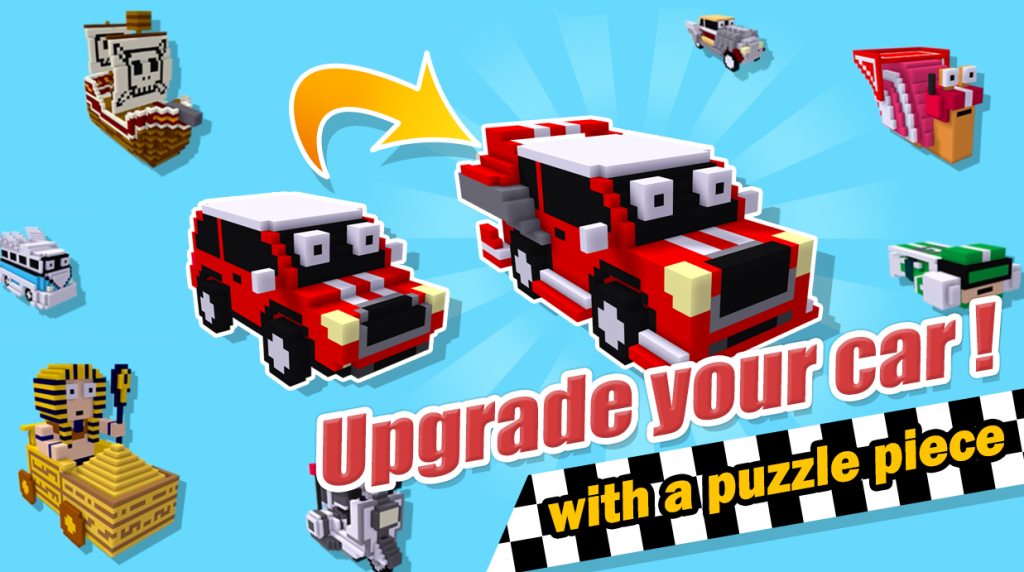 When playing Crazy Road, you won’t have to settle for a plain car. You can customize and upgrade your car with every puzzle piece you get from the game. And if you want to get a new car, simply collect coins as you race through the roads. You can also use the coins you have collected to play Gatcha. In case you want to race on different roads, you can choose different themes from the game’s collection with each theme based on each character of the game.

If collecting cars is your thing then Crazy Road is for you. The game lets you collect as many cars as you can and use them whenever you want. You can unlock by winning races and, as already mentioned, collecting many coins. 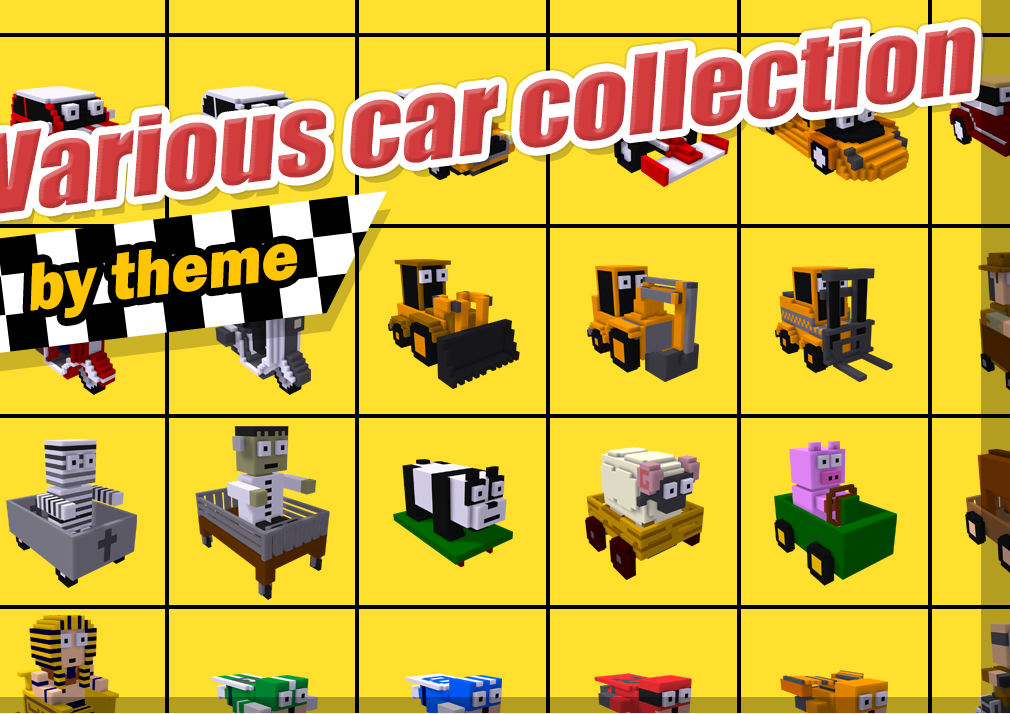 If you want to bring a new flavor to your gaming experience then this app is for you. To start playing, simply access Google Play Store and install the app from there. Also, don’t forget to watch out for new game updates.

5 Reasons To Boost Creativity Through Play