In recent times, many people have been heavily critical of the way loans have become so commonplace. Due to low pay and various other financial messes across the world, there are lots of people who are living from payday loan to payday loan, leaving them in a horrible financial black hole.

This recent trend of people being able to borrow small to medium amounts of money short-term has seen much scorn across the globe. Especially in the UK, there are countless horror stories of people being caught out in payday loan schemes that they can never afford to repay and ending up in a worse financial situation than they were to begin with.

It’s a sign of the problem that many people feel that the ease of getting a loan online has had a huge part to play. Previously, you had to both pass a credit check with a respectable loan company, and then receive a repayment rate that you can afford and everything else. Many people who could not afford loans, then, could not. 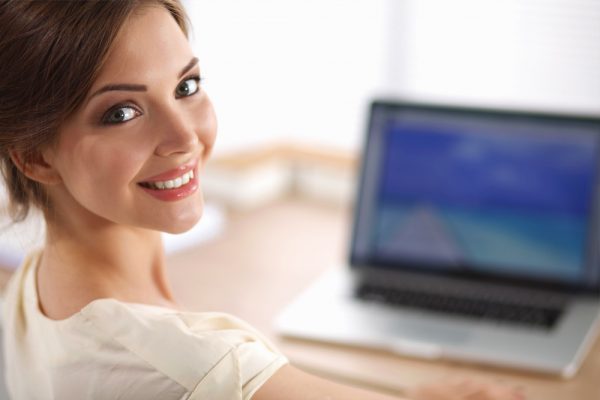 But, following the financial trauma the world has been through recently, there has been a huge change in the way people are borrowing. Rather than risk illegal money lenders and loan sharks, people are turning to payday loan options offered by sites like Wizzcash where you only need a wage – and in some cases, a bank account – to receive the loan. The massive interest rates can wipe people out if they don’t take it over the shortest of terms.

So, is it ethical for more companies to be popping up and offering out loans to people with irregular and poor financial histories? If you can get access to a few hundred pounds extra, for even just a few days, some people will do it, and these websites encourage it.

Although, yes, many people do use these schemes sensibly and it offers them an alleviating way around things like bank charges and other problems, there are people who care caught in a trap. There needs to be stricter methods to receive a loan, because they receive too much advertising and it is too easy to just log on and pick up a payday advance.

With such advertising and a spotlight on these methods, especially as some are modelled as saviours, too many people fall for the easy way out and can end up in an even worse situation. Something must be done to counter-act these problems, or they will quickly become outlawed or damage too many lives.

5 Amazing Tips To Pay Off Your Student Loans

5 Things You Need To Know About Saving