The traditional route to achieving a successful career may typically involve having a high GPA while in high school, working hard at a traditional college, and interning at a prestigious company in hopes of being hired for an entry-level job. However, the rising tuition costs, recent increase in unemployed or underemployed individuals with four-year degrees, and the rising demand for skilled tradesmen in vocational fields have caused many people to question the standard notion of a successful career route. 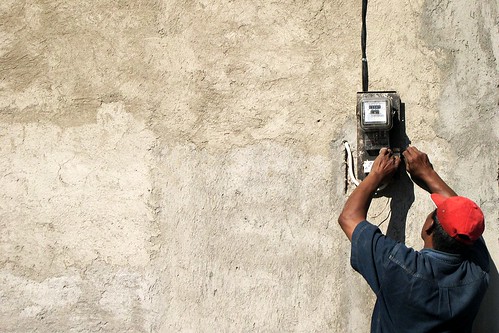 Let’s take a look at five trade school vocations that boast a larger paycheck than one might initially think.

Elevator installation and repair may be an often overlooked profession, but if you desire premium pay, then this profession should top your list. Most elevator installers work in large cities of 100,000 people or more. The profession is only slated to experience an 11 percent growth rate over the next 10 years (that’s about as fast as average). You can enter this lucrative profession simply by being over 18 years of age, having a high school diploma, and spending four years in an apprenticeship program.

Also called wind techs, wind turbine technicians repair and maintain wind turbines. The occupation is so new that there isn’t much official information regarding the certification track, but most get their start by attending specialized trade schools and apprenticing with any number of growing companies. Although the industry is expanding rapidly, most wind turbine technicians work in the upper Midwest, Texas, and California. According to the Wind Energy Association, the energy created by wind turbines increased by 39 percent from 2004 to 2009. So, if you want to enter a high-growth industry full of highly paid workers, a career as a wind tech may be just what you’ve been looking for. 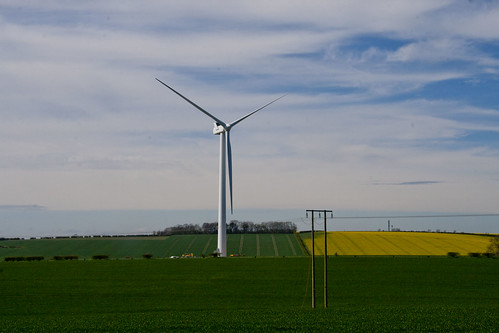 The required education to gain entry into the growing HVAC field varies depending on your state of residence and the company you would like to work for. However, a career as an HVAC technician usually only requires a two-year degree at a trade school.

Entering into this field is a little more intensive than becoming an HVAC technician, but the pay is better as well. The route to becoming an electrician typically begins by attending a trade or technical school. Afterwards, you can join an apprenticeship program to gain vital on-the-job experience. In most states, prospective electricians must also acquire a license. In the end, you can become a practicing and highly paid electrician in less than four years.

It may not be the most popular profession, but the plumbing industry provides a wealth of opportunity for anyone looking to become skilled in a trade that will always be in high demand. Similar to the occupations listed above, most individuals get their start in this rewarding industry by attending a technical school and joining an apprenticeship program.

There are numerous blue-collar vocations that are outshining their “white-collar” counterparts in both salary and growth. Best of all, you can become educated and skilled in any of these professions for a fraction of the cost of obtaining a four-year degree. If you have a burning desire to start a rewarding and profitable career, a skilled trade may be the right path for you.

Alex Faubel enjoys writing about business and technology in career-focused education programs as well as the benefits of a well-rounded education in preparing students for a bright future.

Where Does The Future Of Indian Auto Component IndustryLie? Let Us Take A Close Look

What You Should Know About Recruitment Agencies Ipswich