Did you know flooding is the most common natural disaster in the U.S.?  From 2001-2010 it caused $2.7 billion in damage.   In 2013 the damage caused directly from flooding was $2.15 billion, which was 27% of the thirty year average from 1983-2012 of 7.98 billion.  This year we have already seen the devastating flood in Texas and Oklahoma and we aren’t even half way through the year.  The weather has been increasing in intensity over the last few years and climatologists believe it will continue to do so.  We are currently experiencing El Nino in the Pacific and as the climate of the Earth changes we are seeing more energy being released into storm patterns which is super charging them.

With flooding being one of the most common forms of major property damage it is important for home owners to begin preparing themselves.  Many victims of flood damage are often in low prone flood areas which gives them a false sense of security.  So unless your house is on a hill with the property sloping away on all sides you should follow these steps to prepare yourself.

Step #1: Have an emergency bag ready for when the flood comes.  Pack several changes of clothes for you and family, phone numbers of insurance agents, insurance policy numbers, money, essential toiletries, a radio and anything else you feel needed.

Step #2: Have a strategy for where to go and how to go about getting there.  Make sure everyone knows the plan and understands what to do in case they are separated or not at home when a flood occurs.

Step #3: Check your foundation for cracks and gaps that may exist and fill them up with caulk or cement.  Your basement and foundation will be the first areas that endure a flood, so making them as strong as possible is best.  Installing Tsurumi pumps in your basement to pump water out to storm drains or other distant locations is a good way to prevent flood waters from rising too high in your basement. 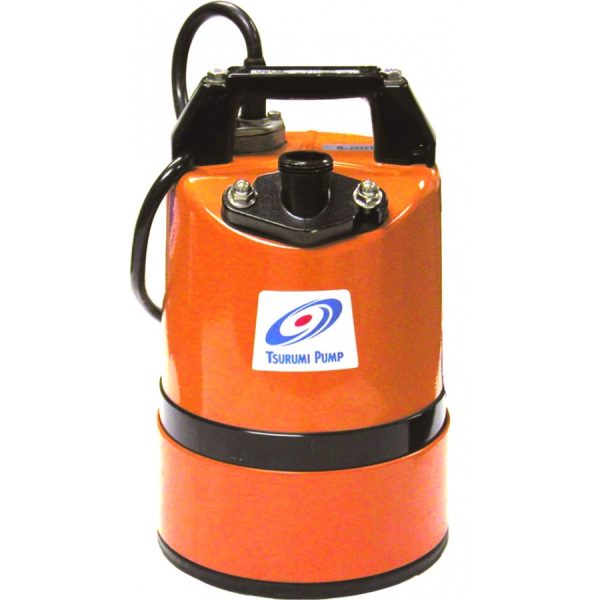 Step #4: Turn off all electricity when a flood is about to happen.  However if there is water already around the power breaker in your house then leave it be.  It’s not worth being electrocuted.

Step #5: Move expensive items to high elevations.  If you have furniture, appliances, rugs, artwork or anything of value which can be moved to a second floor or attic when flooding is imminent, do so.  This will save you lots of money and heartache over losing furniture and other valuables to the flood.

Step #6: Make a video recording of all of your goods in case you have to evacuate and expect them to be damaged by the flood.  This will give you proof of all your belongings and the damage they incur during the flood when you have to make claims to the insurance company.