For most police officers, crime fighting isn’t really fighting at all, it’s responding. Officers of today typically respond to calls of crimes that have already occurred. Few officers are lucky enough to learn about the plans of law-breakers and stop them in their tracks. As technology progresses, policing is changing. While we aren’t quite up to the skills of Robocop or the agents in “Mission Impossible,” we might be closer than you think. 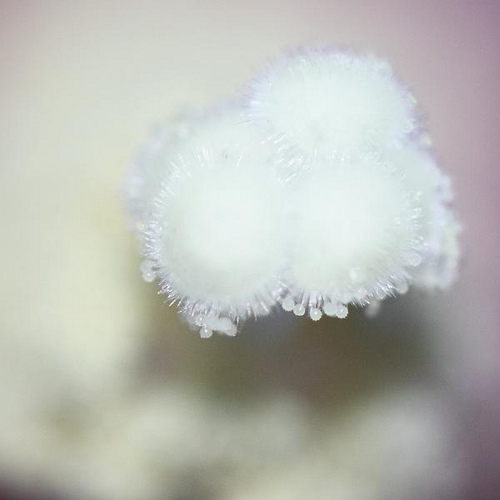 Think there’s no way to predict a crime that’s about to happen? Think again. Officers in Santa Cruz are currently using technology that does just that. Mathematicians, a criminologist and an anthropologist all banged their heads together to come up with the program. The algorithm used is similar to that which predicts earthquakes. Using numbers and science, the program has decreased burglaries in the city by 19 percent.

Flowers can’t help identify criminals; or can they? Scientists have discovered that by dipping bullets into a solution, and then into pollen, results in 53 percent more DNA evidence than uncoated bullets. Today’s criminals have very little to worry about when it comes to the police determining exactly who fired a gun unless, of course, there are eye-witnesses. If the science catches on, police in the future will not only be able to tell that a gun was fired, but who fired it.

The use of mobile applications is becoming wildly popular across the nation. Police departments are releasing their own applications, allowing citizens to report criminal activity anonymously. These apps have proven effective; many people fail to report crimes for fear of retaliation by the criminals. Anonymous reporting encourages people to get involved, without having to really get involved.

Everyone has seen at least one episode of a crime drama on television. These shows tell us that some criminals return to the scene of their crimes to enjoy their handiwork. Created by the University of Notre Dame, QuOD, or Questionable Observer Detector, processes surveillance videos of the scene. The program runs through other available videos of the same location, picking out any people who appear frequently. 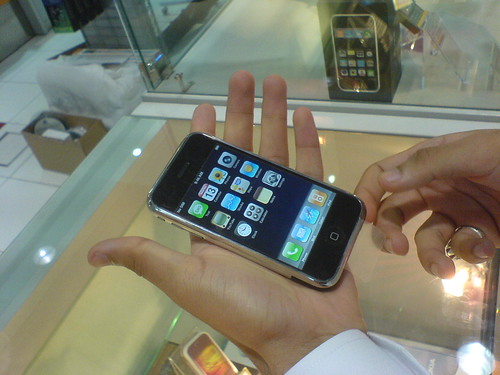 Have you ever taken a polygraph test? If not, you may believe it when people tell you that you can “beat” the examination. What happens, in fact, is not that people beat the machine, but that they are so skilled at lying, that their blood pressure and heart rate do not change. The mind reading helmet aims to separate the liars from the truth tellers. By reading the brain’s response to questions that are posed, the helmet can catch lies better than any machine currently available.

DNA results can take weeks, if not months, to be returned. Unfortunately for police and the victims of crime, this is incredibly inefficient. Enter minION, a portable USB stick created by Oxford Nanopore Technologies. This handy little stick can unravel DNA strings in just seconds. Police in the future may be able to work DNA retrieved from a crime scene before they get back to the station.

Technology forges on, and crime fighting forges with it. The days of walking the beat, writing reports and working on a crime for months may soon come to an end. Criminals beware: The future does not look bright.

Brett Harris is a full-time writer. For answers to more questions on becoming part of the criminal justice system, look into the Top 10 Bachelor Level Majors in Criminal Justice.

How A Business Litigation Attorney Can Help Your Firm

5 Reasons Canada Is The Best Country For Foreigners