One of the most painful and distressing experiences for a person is to suffer from a personal injury. Suffering in this sense does not only include the experience of having a physical injury and extreme pain. It also includes symptoms of anxiety, fear, embarrassment, depression, an overall reduced satisfaction with life, and general psychiatric illness.

Here are some fundamental tips for someone deciding on an injury claim case for just compensation.

Many insurance companies have the tendency to ignore a person’s pain and suffering, when they approach someone to reach a settlement just days after the incident. It is during this time that a victim of a personal injury has yet to secure an independent medical report and advice. Without those, there will not be an accurate picture of the extent and gravity of one’s injuries and suffering, many of which extend for months on end.

Arriving at a quick settlement will also likely happen without one’s full knowledge of their legal rights and entitlements. That is why it is not in the best interest of an injured person to settle without first seeking right legal and medical advice. Doing so will increase a person’s chance of receiving just and appropriate compensation for current and other probable needs that result from the personal injury one sustained.

Finding out whether the person that might be legally responsible for an injury has an insurance coverage to cover any compensation claim is an excellent start. For example, after a car accident happened, find out if the other driver has insurance. If the injured got hurt through a slip and fall, identify the owner and see whether they have liability coverage or not.

Doing that is important since it can help anyone determine whether or not the injured can, in fact, collect any damages award that a jury sees fit after a personal injury trial. Having a favorable court judgment is a good thing, but collecting based on that decision will be another story. And that story does not always have a happy ending when there is no insurance coverage coming from the side of the defendant, who could also have way too little assets to help the injured out.

When one’s injuries are not that serious, and their personal insurance coverage could already provide a solution that’s relatively satisfactory, then the injured might want to think twice about filing a lawsuit against a person who has no insurance.

However, when a person sustained serious injuries, and it is clear that someone is at fault and responsible for the accident, then the injured might want to proceed with the lawsuit whether or not the defendant has an insurance policy. Just let them figure out the details.

Decide whether to get the services of an attorney 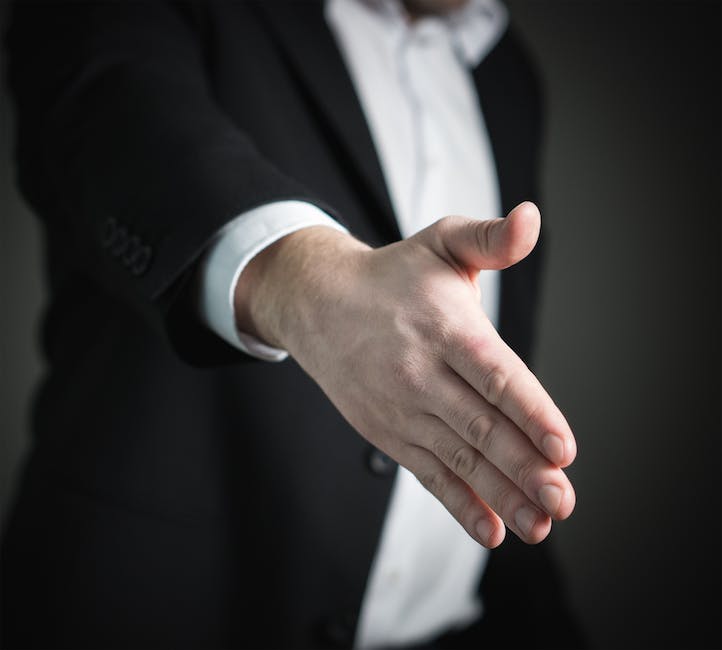 As mentioned earlier, it is advisable to seek legal and medical advice before getting any form of settlement. That should be the case unless the injuries sustained are not significant and the injured is confident about getting a satisfactory result on their own. But to find out about that, it is probably best to discuss one’s options with an attorney.

Remember that getting legal consultation does not necessarily mean hiring an attorney for their services in handling a case. Just be open about discussing with them the merits of a case and all the available legal options. Depending on the complexity of a legal issue involved in one’s case and how much money is at stake, it might be best to have an attorney handle the case.

Most personal injury cases had reached a settlement even before a trial began. Many reach a resolution before anyone has filed a lawsuit. Getting just compensation for a personal injury claim requires weighing the situation carefully. There are cases when it is best not to file a lawsuit, particularly when the defendant does not have an insurance coverage or enough assets to compensate for the financial losses of the injured. However, sometimes, it is also necessary to hire the services of a lawyer for a right settlement negotiation.

Internet Safety – Save Yourself From These Cybercrimes

4 Things to Look for when Choosing an Auto Accident Attorney